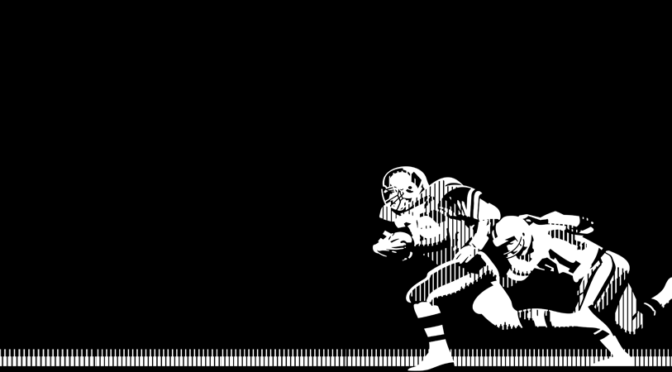 Super Bowl LII (52) takes place on Sunday, February 4, 2018 in Minneapolis, Minnesota. Tom Brady will lead his New England Patriots against Nick Foles and his Philadelphia Eagles. Wondering where you can watch the game other than at home on your couch? 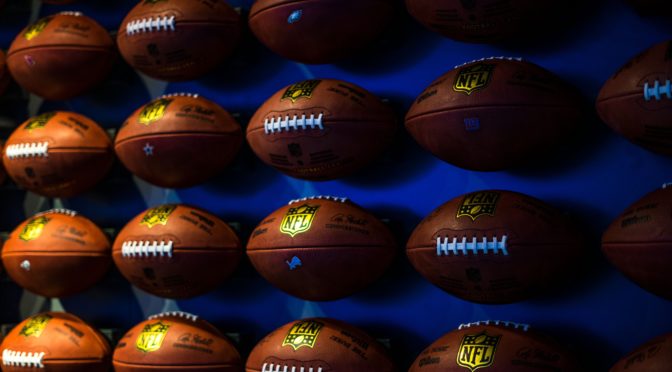 Tom Brady and the New England Patriots trailed the Jacksonville Jaguars 14-10 at halftime of the AFC Championship Game on Sunday in Foxborough, Massachusetts. 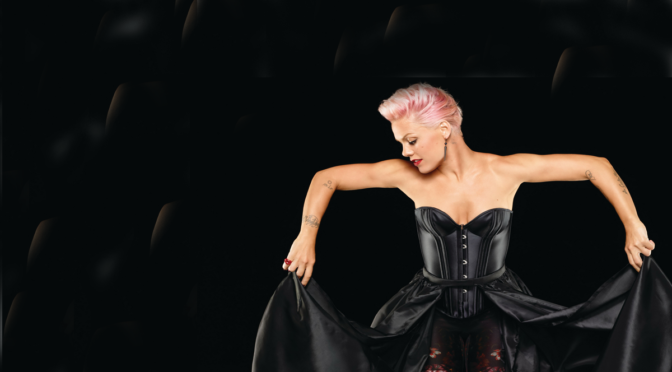 Pink will perform the National Anthem on February 4 before Super Bowl LII (52) in Minneapolis. Justin Timberlake will perform at halftime. 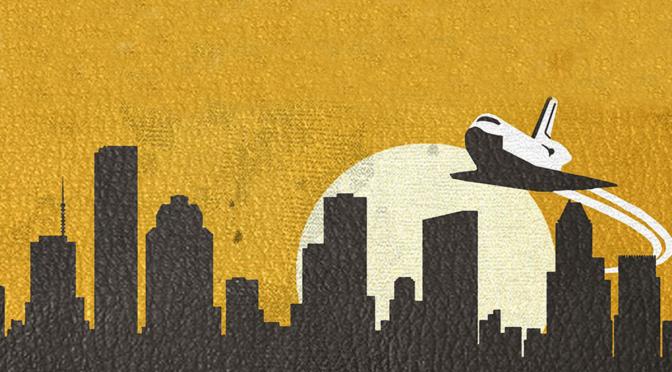 The Missouri Tigers will play the Texas Longhorns in the Texas Bowl on December 27, 2017 in Houston. Barry Odom, J’Mon Moore and Drew lock lead a Mizzou team seeking to win its seventh game in a row. 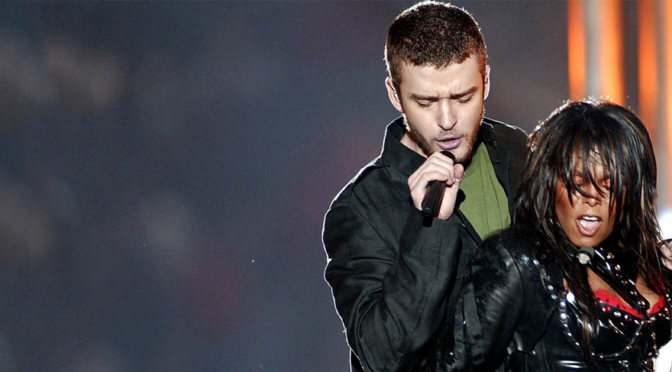 Justin Timberlake has been confirmed as the headliner of the Super Bowl LII half time show. Super Bowl LII will take place on February 4, 2018 in Minneapolis, Minnesota. 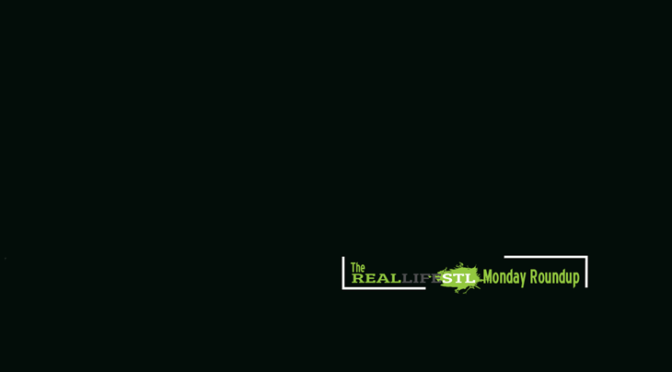 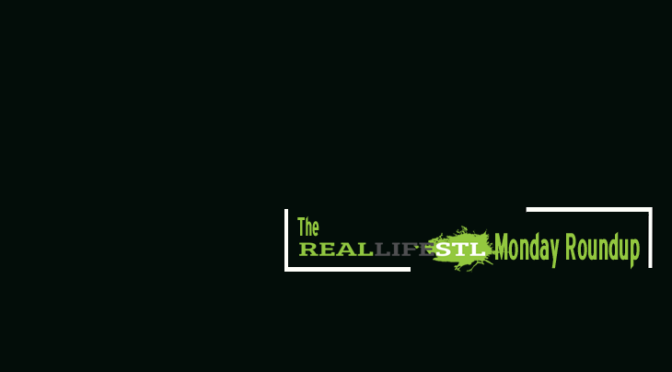 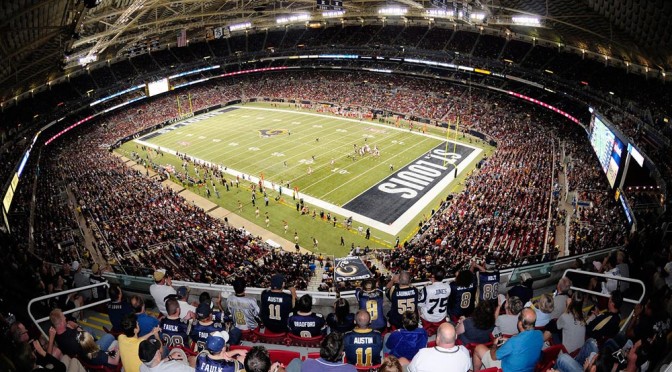 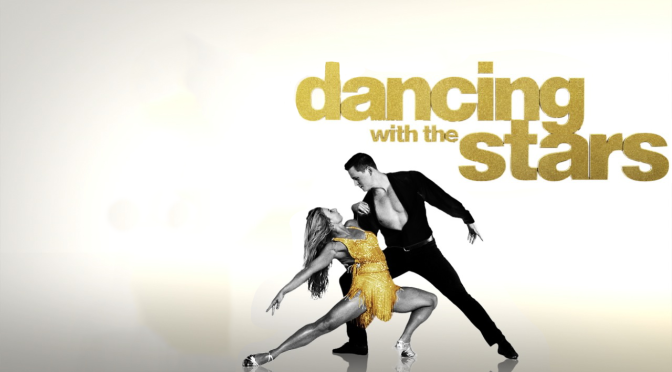 The celebrity cast for the 22nd season of Dancing With the Stars was announced this morning on Good Morning America.
Check out the 12 celebrities vying for the DWTS title in 2016.