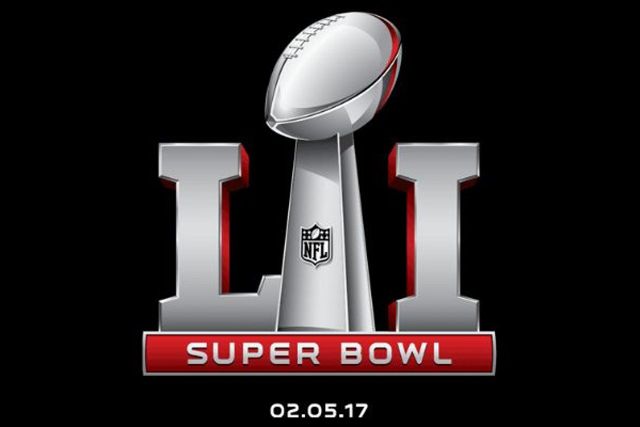 The Green Bay Packers beat the Dallas Cowboys yesterday 34-31 on a last-second Mason Crosby field goal. The loss led to at least one Cowboys fan jumping into and destroying a television. The Packers will move on to play the Atlanta Falcons in the NFC Championship game this Sunday in Atlanta.

The Atlanta Falcons beat the Seattle Seahawks 36-20 on Saturday in Atlanta. Matt Ryan was 26-37 for 338 yards and 3 touchdowns for Atlanta.

The NFC Championship will be the last NFL game held at the Georgia Dome in Atlanta. The Falcons will begin play at Mercedes-Benz Stadium next season. Watch a stadium rendering of the $1.5 billion stadium below.

In other NFL playoff games the New England Patriots beat the Houston Texans 34-16 and the Pittsburgh Steelers beat the Kansas City Chiefs 18-16.

The Pittsburgh Steelers and the New England Patriots will play Sunday in Foxboro in the AFC Championship.

Super Bowl LI (51) will take place on February 5 at NRG Stadium in Houston.

The Saint Louis University women’s basketball team had their seven-game winning streak snapped by Dayton yesterday, falling 78-67 at Chaifetz Arena. Jordyn Frantz led the Billikens with points while Jackie Kemph had 10 points and 10 assists. SLU is now 14-4 overall and 4-1 in the Atlantic 10 with conference road games this week at Duquesne on Wednesday and Rhode Island on Saturday.

The Saint Louis University men’s basketball team got its first A-10 conference win of the season, beating George Mason 63-56 over the weekend. Jalen Johnson led Saint Louis with 17 points and 10 rebounds. Travis Ford’s team is now 5-12 overall and 1-4 in the Atlantic 10. The Billikens play again this Tuesday at home against St. Bonaventure.

22 moving companies have banded together to refuse to move the San Diego Chargers. The NFL team officially announced last Thursday that they would be moving to Los Angeles and begin play there next season. The Chargers might find it to be a little difficult to get moved, however. 22 moving companies in the San Diego area and counting have vowed not to help the team move. Considering the move could net a company $100,000, it might be harder for a company to say no if the team comes calling.

The wife of Omar Mateen has been arrested. Mateen was shot and killed after killing 49 people and injuring 50 others at the Pulse nightclub in Orlando, Florida. Authorities believe Noor Salman knew of Mateen’s plans before the tragic shooting and acted to obstruct the investigation afterwards.