Michelle was born on “The Hill” in St. Louis and currently lives in Florissant. She pretends she can cook fine cuisine, but can actually bake what her husband calls “Five Star Desserts”. Her two greatest joys are her very cute but very evil children. She has made meeting Eddie Vedder from Pearl Jam number one on her bucket list. 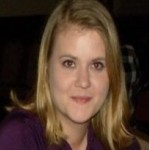 Melissa J. is a native of the Greater St. Louis region. She is addicted to anything Google, Amazon, and Zappos. 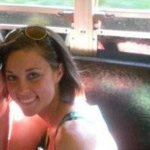 Jessica doesn’t know how to cook and survives pretty much on macaroni & cheese and pizza. She tries daily to eat healthier and exercise, but ultimately ends up laying on the couch eating Doritos and watching GSN. Maybe it’ll happen tomorrow…

Mary is a proud farm girl with some city attitude and mom of a sports dude in training. Mary loves travel, sports, food, wine and combining all of that with family and friends! 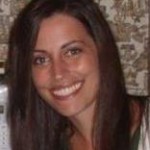 Melissa is a wiz at crazy facial expressions and loves super uncomfortable shoes. A dedicated Dolly Parton fan, she purchased Dollywood season passes several years in a row (it’s 500 miles away) and finally met her in 2004 – she ROCKS! 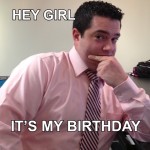 Ryan is a weird dude. He doesn’t cook, yet owns a plethora of kitchen gadgets. He rationalized buying a SodaStream while unemployed. He counts Step Up 2: The Streets as one of his favorite movies along with Footloose, Rent, Grease and Paul Blart: Mall Cop. He loves Mizzou but only wants them in the SEC so he can tailgate in Nashville. And he owns a ShakeWeight and AbLounger, but still loves him some John Donut and Billie’s Fine Foods. You can get more of Ryan at iLoveSoulard.com or just check the stool on the far end of the bar at iTap in Soulard.

Michelle is a crazy-coupon-lady who loves getting things for free and believes that there is a fine line between hoarding and stockpiling. She’s also is a die-hard soccer & baseball Mom, and doesn’t understand why it’s socially unacceptable to run around barefoot all the time.

Pat is a huge KU fan, enjoys sports, cooking, logo apparel, and anything outside especially golfing with his wife. 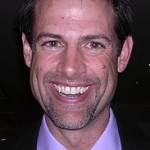 Mike loves all things social –- he is an avid runner, reader and writer. Father of three and master of none… 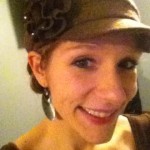 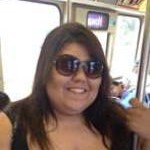 Briana is a bubbly, outgoing animal lover with a big personality and an even bigger picture addiction. She loves taking as many pictures as possible of her friends and family and once took over 400 pictures on a 4 day trip to Branson. She has two cats and a dog and has been known to try and adopt animals that don’t even need adopting. She loves a range of music and will bust out in random song and dance anywhere even though she can’t carry a tune. Her nieces and nephews are her world and she gives them as much cake and candy as they want (when mom’s not looking of course). 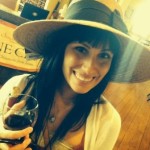 Missy is a middle child, so naturally a master negotiator. She is super organized – bordering on OCD, obsessed with People Stylewatch which feeds her addiction to jeans & shoes, and a huge animal lover. She has 3 dogs and 1 cat…and is no longer allowed to visit the pet store on Saturdays. She says what people remember most about her is that she talks way too much & way too fast. But in her defense, she’s known to be a superb listener. 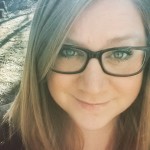 Chrissy is a country girl who recently discovered her passion for DIY projects and photography. When she isn’t working on her latest craft project, she and her husband love exploring new wineries, parks, antique shops, and restaurants. She has two major goals in life: Create a movie replica Jurassic Park Jeep (from the original movie), and own a small farm that includes an abundance of chickens, pygmy goats, and alpacas. 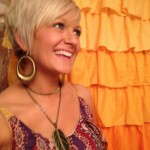 Wendy was born and raised in St. Louis, has ventured out and lived in the only two “T” States, Tennessee and Texas! She recently found her way back to the Lou! She has a bubbly personality and positive outlook on life. Crazy cat lady, loves to volunteer, and is obsessed with decorating her house (and others). She has recently converted her basement into a “CRAFT CAVE.” What will be her next project?