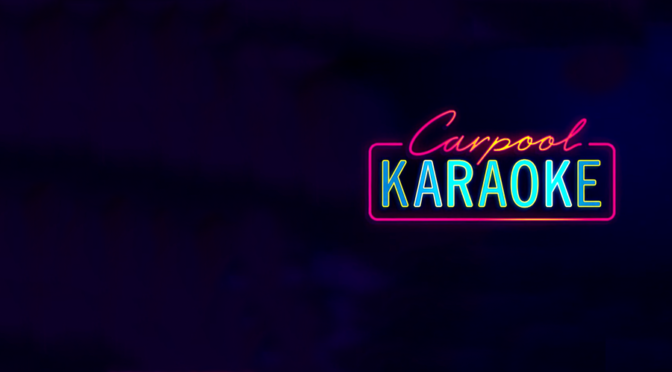 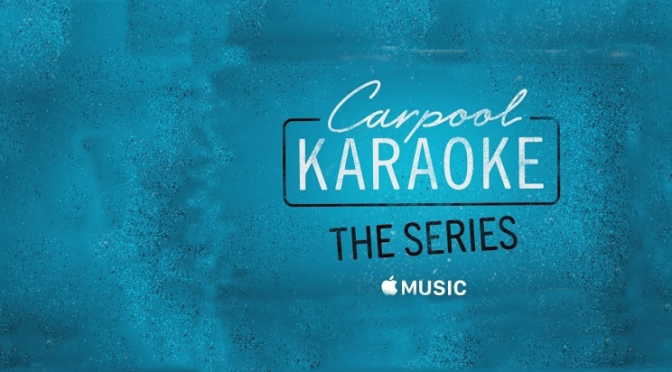 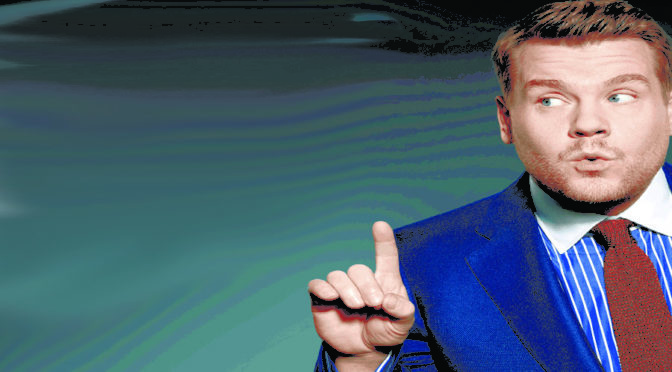 The latest segment of Carpool Karaoke on The Late Late Show with James Corden features Bruno Mars riding along in Corden’s SUV.

Madonna to appear on Carpool Karaoke with James Corden this week. Watch trailers for Lemony Snicket.. Make your own Mr. Bear for Fuller House season 2. 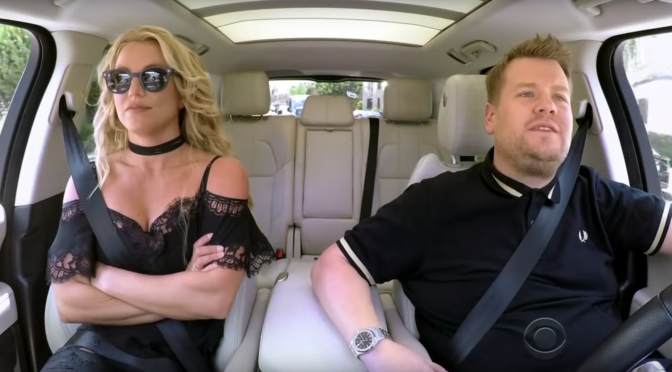 Britney Spears appeared on Carpool Karaoke this week with James Corden to do some singing, talk about the meaning of songs and Corden’s donut habit. The appearance was in promotion of the release of her ninth studio album, Glory, which was released today. Spears will perform at Sunday’s MTV Video Music awards for the first time since 2007. 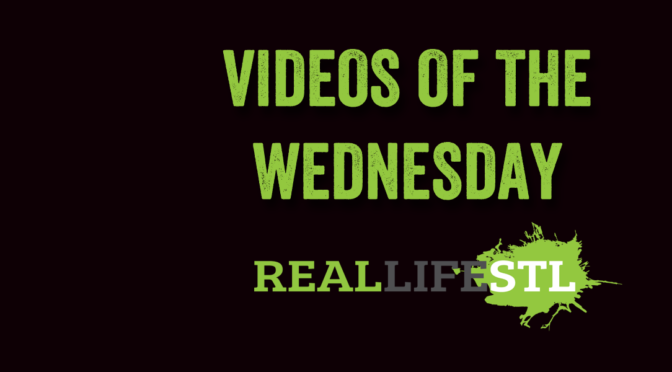 Britney Spears to appear on Carpool Karaoke. James Corden sings with Coldplay. Seal jumps into a boat to escape whales, a deleted scene from Captain America: Civil War and more in Videos of the Wednesday. 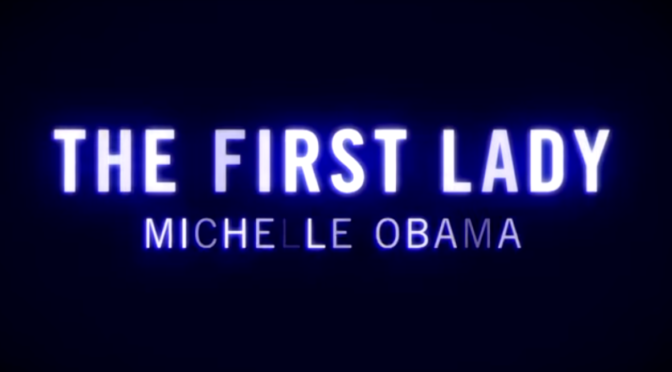 Michelle Obama, the First Lady of the United States of America, will appear on Carpool Karaoke with James Corden this Wednesday. Enjoy the internet while you can, folks. 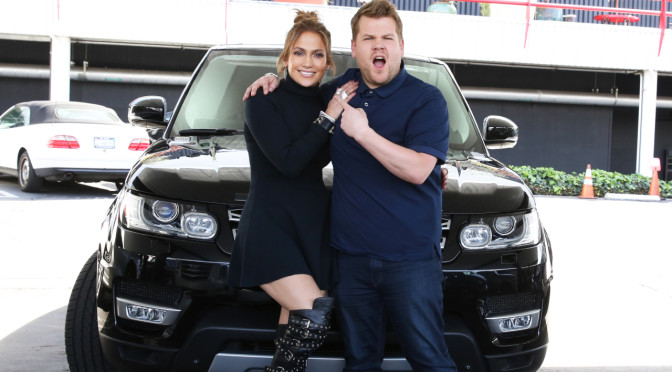