Each Tuesday we compile our favorite covers of the top 5 songs on the Billboard Hot 100.  Here is this week’s edition of The Billboard Top 5 : Covered featuring Andie Case and Alex Goot covering “1-800-273-8255” by Logic ft Alessia Cara.  Also watch great covers from Postmodern Jukebox and Wayne Brady, Romanescu Cordin, the Haschak Sisters, Mike Watson and Megan Nicole. They cover the hottest songs in the country right now by the likes of Cardi B., Post Malone, Camila Cabello and Imagine Dragons.

As a bonus this week, watch the Haschak Sisters cover “Look What You Made Me Do” by Taylor Swift. 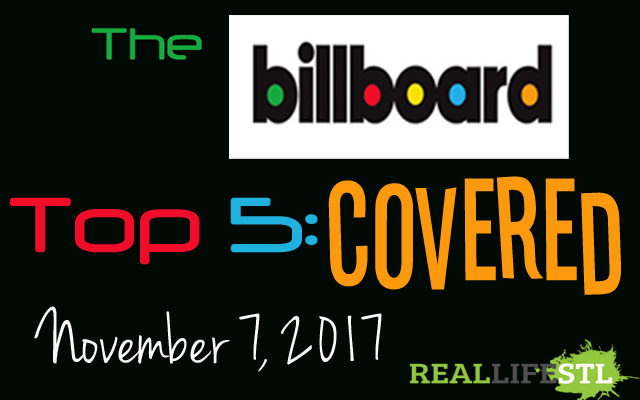 Want to see more great covers? We’ve featured over 900 of them in The Billboard Top 5: Covered.  See many of them in this Huzzaz collection.

I can’t stand this song and hate that it has been staying in the Hot 100. So here’s a 1930s jazz cover of “Thriller” by Michael Jackson instead.