Motherhood is tough. Single parenting can be about as hard as winning American Ninja Warrior or making it big in music after winning The Voice.

No, this isn’t a woe is me tale of how moms have it so hard, but rather a bit of a rant of how mothers sabotage each other and contribute to the failure mentality. The brutal fact of the matter is that somewhere down the road, your name will come out of the mouth of your child on a therapist’s couch. It’s unavoidable. So, with that in mind, let’s debunk some of the competitive parenting nonsense and acknowledge the basics that solidify the fact that you aren’t royally screwing up your kid.

My youngest just broke her ankle. She is a daredevil. She does cartwheels and handsprings from the minute she wakes up in the morning until she finally dismounts on to the pillow at night. She climbs trees… and walls. I’ve found her standing on everything from the stove to the mantle. Her legs are always scratched and bruised and she usually is asking for a band-aid from the latest scab that she picked–from beneath her dress. Despite all of this, it was an act of sheer clumsiness that landed her with a fracture. She tripped over a misplaced pair of shoes.

As I carried her through the glass doors of the urgent care, my stomach flip-flopped with the anxiety of being a “bad mom” because my child had gotten hurt. I stressed over ensuring that the nurses knew that I was a loving mother, so as not to seem that my being neglectful resulted in her injury. I second-guessed myself every time one of the staff looked to me, searching for judgment in their eyes. I’ve been indoctrinated with the gospel of the internet moms and I was falling miserably short on the qualifications to be one of the cool kids. Despite all of that, I think I’m doing okay. I mean, if you google “parenting fails”, none of my family photos come up.

My kids never wore organic cotton onesies. I didn’t wear my baby or co-sleep. I nursed one, the other had formula. One was in daycare, for the other I was a stay-at-home mom. Their parents are divorced and they’ve lived in 9 different places between the 2 parents. They eat gluten and conventionally-grown produce and you know what? I face the exact same parenting challenges of every other mom in the drop-off line at school!

My kids are bright and pick up their academics easily. They are not enrolled in every extracurricular and sometimes they spend a little too much time with a tablet in their hands. When perusing Facebook I see the mom who lives at the gym, only leaving to chauffeur her kiddo from Taekwondo to violin lessons while the other changes from soccer cleats to ballet slippers en route. It is enough to make me feel like I’ve just solidified the next burger-flipping gig for my daughters. This mentality is detrimental. So I’ve made a checklist of sorts for all of the moms who fall victim to being the outcasts of the internet mommy mean girls.

Ladies, this is for you!

Does your son or daughter know you love them?

If you answered yes to all of these (except the stinky kid one) then you’re doing just fine as a parent. There will always be someone better, smarter, faster, more qualified, or more involved than you or your kid, but making sure that you don’t raise a little jerk is probably the biggest responsibility of all. I pat myself on the back that after 8 years of parenting I’ve only had one serious injury and ask you to join me in telling all the PTA moms in their Prii (the plural form of Prius) with their organic lunches in Bento boxes that we’re doing just fine, and you value what her kid brings to the table because it takes all kinds to raise a well-rounded kid. 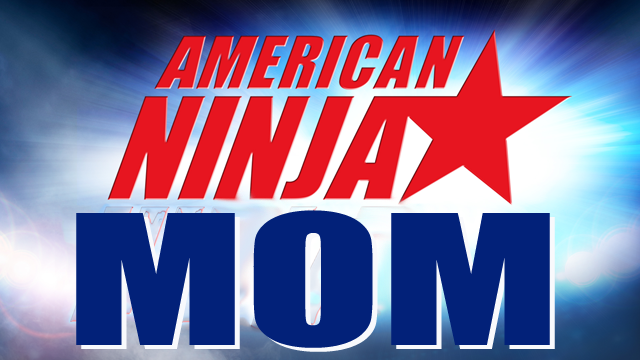