Each Tuesday we compile our favorite covers of the top 5 songs on the Billboard Hot 100. Here is this week’s edition of The Billboard Top 5 : Covered featuring BØRNS, Rajiv Dhall, Cimorelli, Brian Sotmr & Jonathan McEwen and Tianna,  . They cover the hottest songs in the country right now by the likes of Justin Bieber, The Weeknd, OMI and Silento. This week also features a bonus cover of Sia’s “Chandelier” from last night’s premiere of The Voice. Jordan Smith impressed all four judges with his Blind Audition. 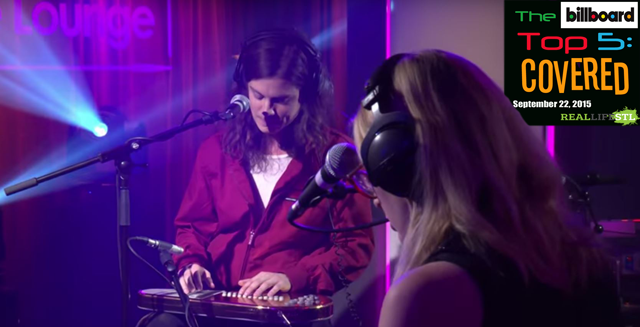 BØRNS covers “Can’t Feel My Face” by The Weeknd

Rajiv Dhall covers “The Hills” by The Weeknd

#3 “What Do You Mean” Justin Bieber

Cimorelli covers “What Do You Mean” by Justin Bieber

Brian Storm and Jonathan McEwen cover “Watch Me” by Silento