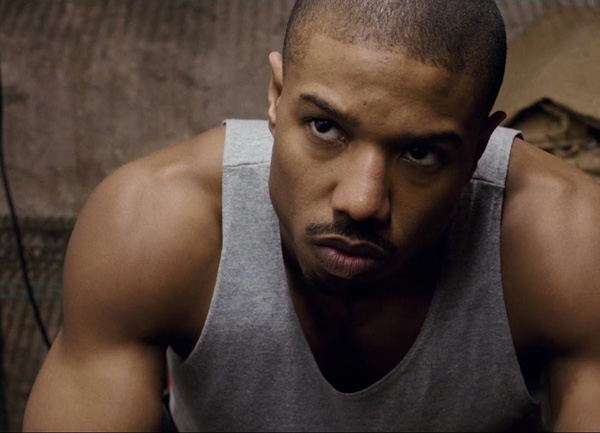 Rolling Stone has the story on Father John Misty covering “The Suburbs” by Arcade Fire.

Carrie Underwood started singing her song “See You Again” at the 2015 Big Barrel Music Festival recently then went into the song of the same name on the Furious 7 soundtrack by Wiz Khalifa and Charlie Puth. Here’s more on what happened from The Boot.

Willie Nelson and Merle Haggard released the music video for “Alice in Hulaland” yesterday. The song is from their recent joint project, Django and Jimmie.

Duracell’s new television spot is inspired by the true story of a deployed father, his daughters and a teddy bear.

The trailer for Snowden, out this Christmas, doesn’t feature Joseph Gordon-Levitt, Shailene Woodley or any of the other stars of the film, but it definitely sets the stage. Oliver Stone directs this feature film on Edward Snowden’s story.

Secret in Their Eyes Trailer

Julia Roberts stars as an FBI agent who is called to the scene of a murder where the victim turns out to be her own teenage daughter. Secret in Their Eyes also stars Nicole Kidman and Chiwetel Ejiofor. It hits theaters October 23 of this year.