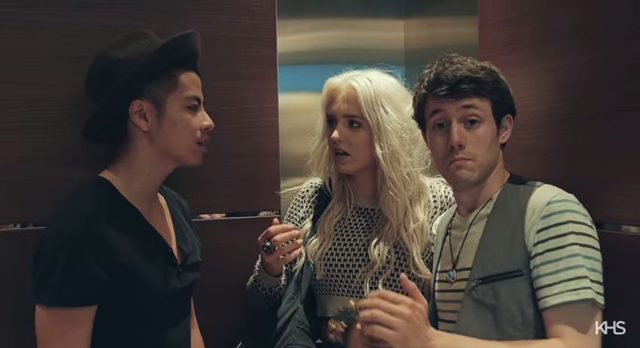 Each Tuesday we compile our favorite covers of the top 5 songs on the Billboard Hot 100. Here is this week’s edition of The Billboard Top 5 : Covered featuring The Tide, Joseph Vincent, Drew Tabor, Macy Kate & Benjamin Kheng, Kurt Hugo Schneider and Chris Collins. They cover the hottest songs in the country right now by the likes of Wiz Khalifa and Charlie Puth, Fetty Wap, Taylor Swift, OMI and Walk The Moon. This week also features a cover of Jessie J’s “Flashlight” from the Pitch Perfect 2 soundtrack by Bethany Mota.

The Tide cover “Shut Up and Dance” by Walk The Moon