Each Tuesday we compile our favorite covers of the top 5 songs on the Billboard Hot 100. Here is this week’s edition of The Billboard Top 5 : Covered featuring Karmin, Kurt Hugo Schneider, Kina Grannis, Travis Atreo, Buko Joe Perez, Constantino Carrara and Michele Grandinetti. They cover the hottest songs in the country right now by the likes of Justin Bieber, The Weeknd, OMI and Silento. This week also features bonus covers of Taylor Swift’s “Wildest Dreams” by Beth and LFO’s “Summer Girls” by Alayna. 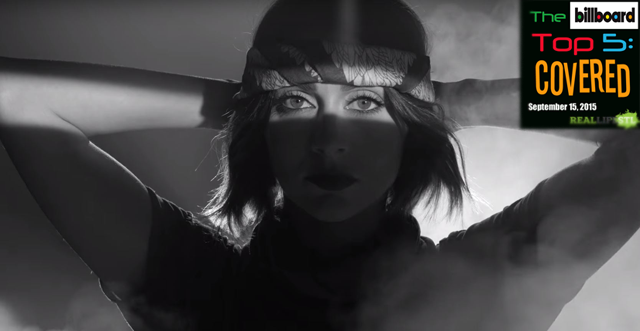 #1 “What Do You Mean” Justin Bieber

Karmin covers “Can’t Feel My Face” by The Weeknd