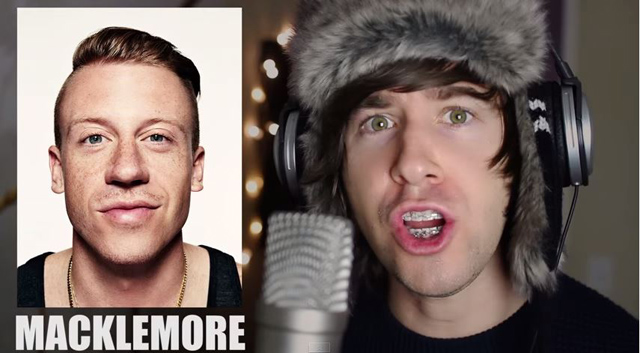 Each Tuesday we compile our favorite covers of the top 5 songs on the Billboard Hot 100. Here is this week’s edition of The Billboard Top 5 : Covered featuring Mackenzie Johnson, Rapper Impressions by Simply Spoons, Dean Palya, Devn & Kyle and Kurt Schneider and Blake Mcgrath . They cover the hottest songs in the country right now by the likes of Wiz Khalifa and Charlie Puth, Fetty Wap, Taylor Swift, The Weekend and Walk The Moon. This week also features an awesome bonus cover of “Lay Me Down”. Originally by Sam Smith, Nick Jonas covers the song in a Capital Live session.

“Lay Me Down” Sam Smith