Each Tuesday we compile our favorite covers of the top 5 songs on the Billboard Hot 100. Here is this week’s edition of The Billboard Top 5 : Covered featuring Dan + Shay covering “Perfect” by Ed Sheeran. Also watch great covers from Joseph Vincent, Sejal Kumar, Ashtin Larold, Lauren Mayhew and Katja Glieson. They cover the hottest songs in the country right now by the likes of Lil Pump, Camila Cabello, Post Malone and Imagine Dragons.

As a bonus this week, watch Postmodern Jukebox and Shoshana Bean cover “Tomorrow” from Annie. 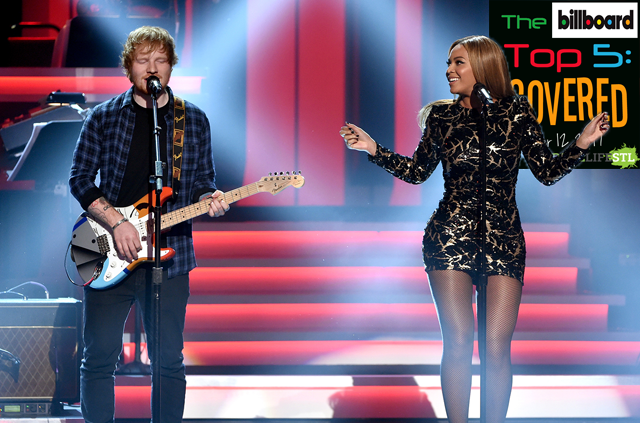