Each Tuesday we compile our favorite covers of the top 5 songs on the Billboard Hot 100.  Here is this week’s edition of The Billboard Top 5 : Covered featuring Gorgon City, Macy Kate, Miranda Sings, Ben Schuller and Jessica Jackson.  They cover the hottest songs in the country right now by the likes of  Drake, Desiigner, Mike Posner, Lukas Graham and Fifth Harmony featuring Ty Dolla $ign. This week also features a bonus cover of Nick Jonas and Tove Lo’s “Close” by TNoah Guthrie and Tove Lo. 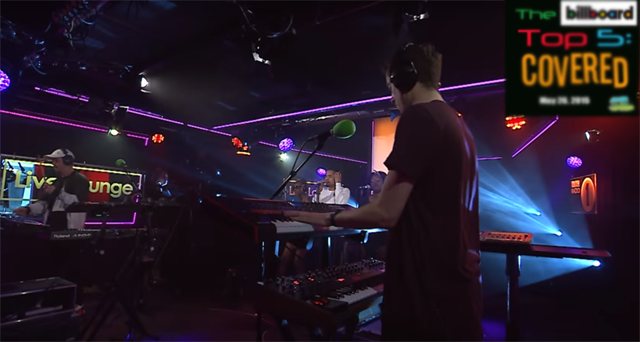 These videos are all available in a video playlist powered by Huzzaz. Our video collection there now features more than 750 cover videos from multiple artists.