Each Tuesday we compile our favorite covers of the top 5 songs on the Billboard Hot 100. Here is this week’s edition of The Billboard Top 5 : Covered featuring Mackenzie Johnson, Our Last Night, Cody Strong, Miracles of Modern Science and Christina Rome. They cover the hottest songs in the country right now by the likes of Major Lazer and DJ Snake featuring M0, The Weeknd, OMI and Silento. This week also features a cover of Justin Bieber’s ‘What Do You Mean” by TeraBrite. 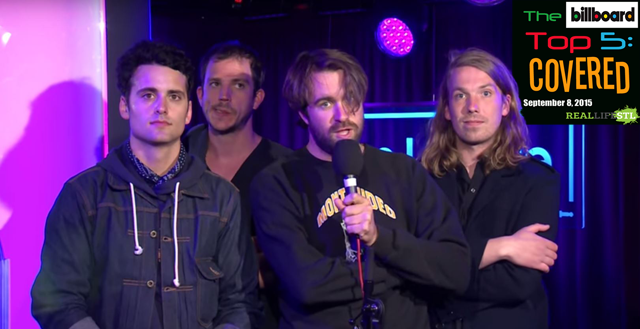 Nicole Cross covers “Can’t Feel My Face” by The Weeknd

A Chipmunk cover of “Watch Me” by Silento

Catie Lee covers “The Hills” by The Weeknd