With programs like the Arch Grants and Accelerate St. Louis, the St. Louis start-up scene is starting to boom and it is getting national attention. 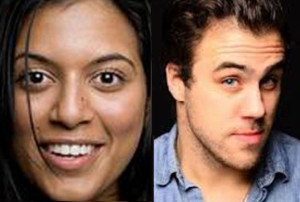 Now St. Louis has been selected as a possible city for the expansion of Enstitute. I love this program and its vision. Enstitute hopes to fill the missing gap for many young people. Founders Shaila Ittycheria and Kane Sarhan took two very different paths into the start-up scene. Shaila graduated from Arizona State University and went on to earn a Harvard MBA. Kane dropped out of college twice. Enstitute launched a pilot program in New York in 2012 pairing 11 students with 1-2 year paid apprenticeship at start-ups. They focus on business, technology, design and entrepreneurship. That part doesn’t sound that different, but their goal is unique. They have a philosophy of Learn by Doing and look at these apprenticeships as an alternative to a Bachelors Degree, which makes sense with the cost of going to college skyrocketing and many visionary people not being the classroom learning type. 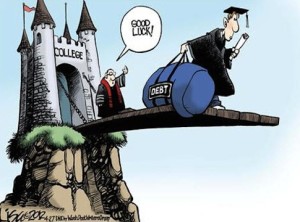 So far they are about 1/2 way to the money it would take to start-up in St. Louis this summer.  They have attracted St. Louis venture capitalist Tom Hillman and Maxine Clark of Build-a-Bear fame as huge supporters. It would be so exciting to have them come to St. Louis and, in my opinion, would help keep our region on the booming and exciting path we have already started down by attracting and keeping top talent in St. Louis.

Techli, another St. Louis startup and Arch Grants recipient, has more great info on Enstitute’s interest in St. Louis, including its involvement in InvestMidwest.

Here’s a great video from the founders and apprentices on the value of Enstitute.