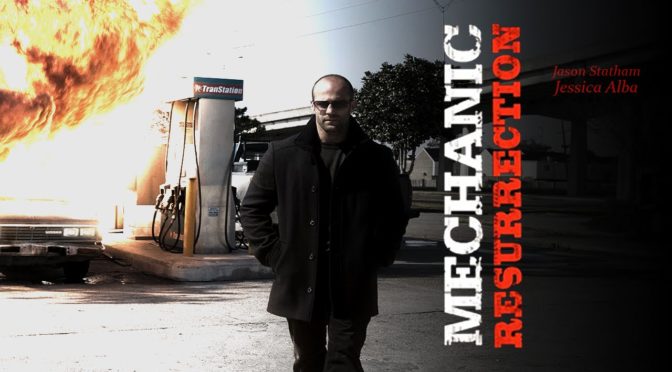 Mechanic: Resurrection. Don’t Breathe and Blood Father all open in movie theaters around St. Louis this weekend. Nine Lives and Blood Father begin showing at Keller 8, while The Boss is now available at Redbox. 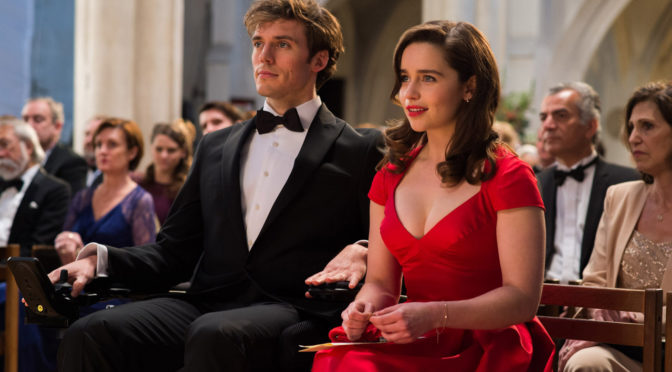 Me Before You, Teenage Mutant Ninja Turtles: Out of the Shadows and Popstar: Never Stop Never Stopping open in movie theaters around St. Louis this weekend. The Boss and The Huntsman: Winters’ s War begin showing at Keller 8, while Joy is among the movies now available to rent at Redbox. 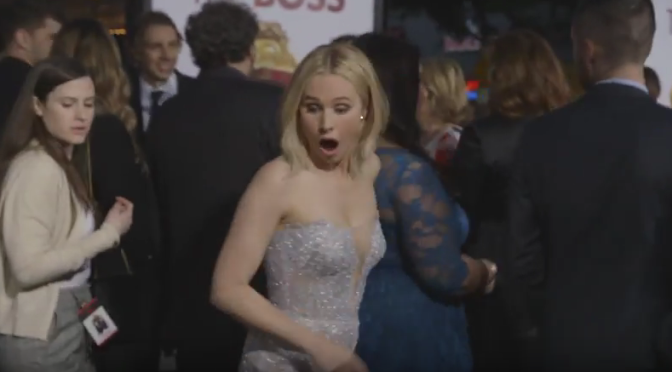