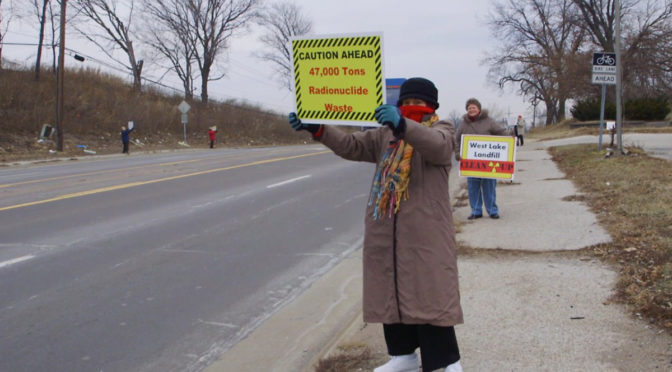 Atomic Homefront, the recently released HBO Original documentary, has been the talk of St. Louis in recent weeks. Its subject matter has been around for much longer, however.  And now you can stream the documentary for free. 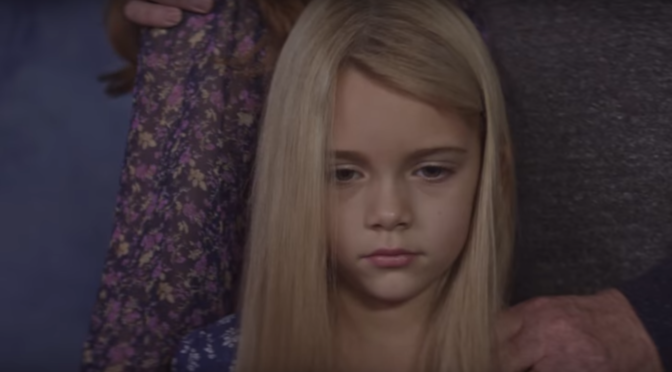 Netflix struck gold over the summer with the science-fiction-’80s throwback Stranger Things. It’s hoping there’s more gold in the well with The OA. The eight-episode first season of the show starring Brit Marling in the lead role became available to stream on N 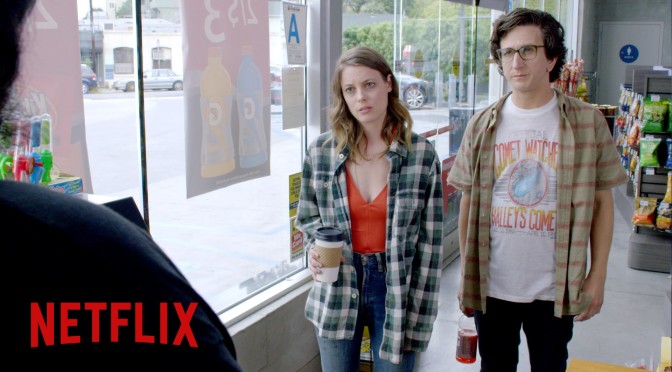 Looking for something to stream on Netflix, Amazon or Hulu? This week, we suggest Love on Netflix. Love is a quirky dark comedy from Judd Apatow and stars Paul Rust and Gillian Jacobs. 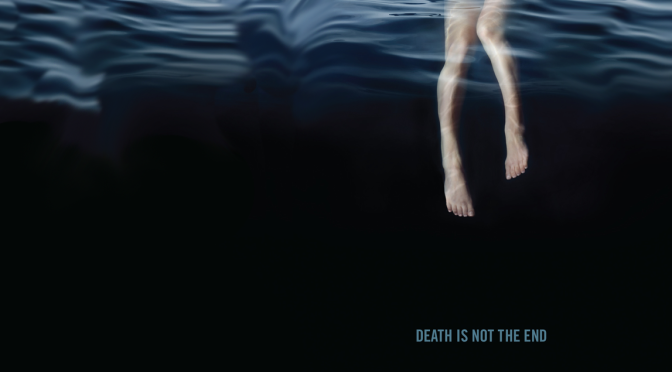 What happens when the dead return? That’s the premise of The Returned, now available to stream on Netflix. 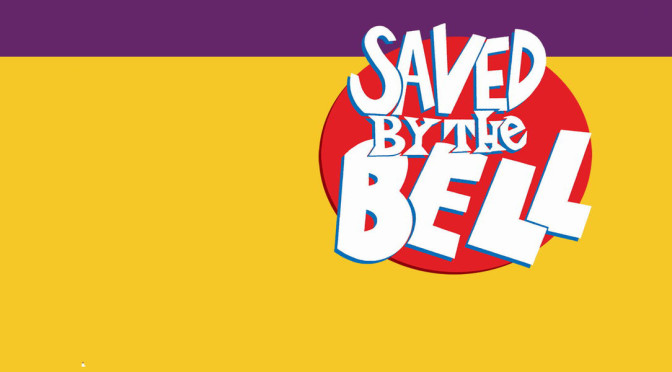 99 episodes of Saved By The Bell are now available to stream online through Hulu thanks to a deal the company struck back in February with Universal Cable Productions. From the first episode that originally aired as part of the series Good Morning, Miss Bliss to the episode where Zach, Screech, Slater, Jesse, Lisa and Kelly finally graduate from Bayside High, it’s all available to stream. 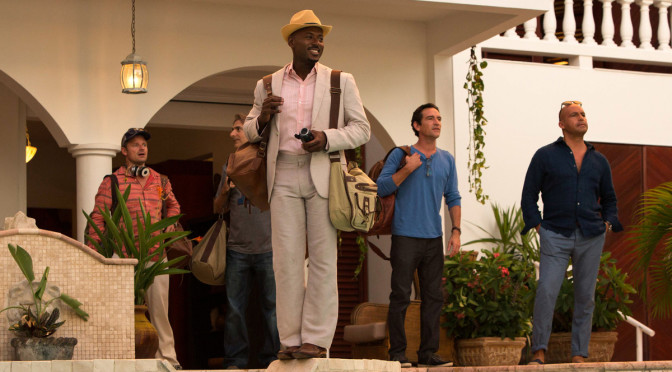 Wondering what to stream on Netflix, Hulu or Amazon Prime this weekend? I suggest trying the new original series from Amazon, Mad Dogs, on Amazon Prime.