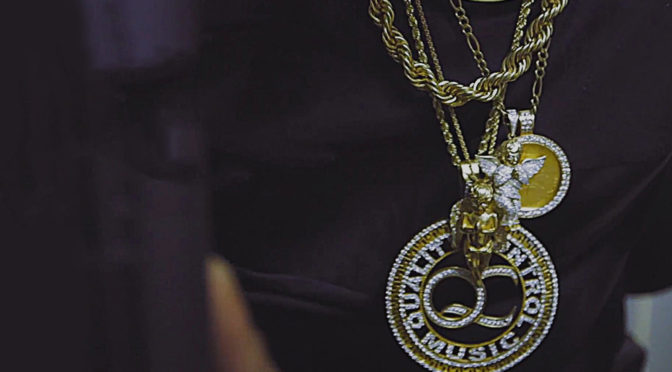 Jimmy Fallon and The Roots covers “Bad and Boujee” with some help from Migos in The Billboard Top 5: Covered for March 28, 2017 from RealLifeSTL. 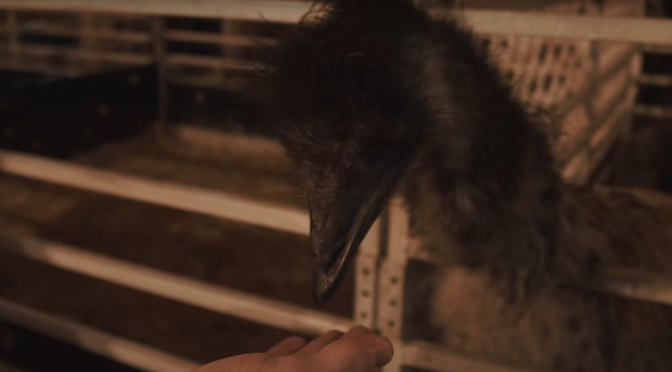