Check Out These Five Performances From The Voice 2018 Knockout Rounds In The  April 10, 2018 Edition Of The Tuesday Top Five

We recently debuted a new weekly post on RealLifeSTL, The Tuesday Top Five. Much like the Billboard Top 5: Covered featured cover videos of the top five songs on the Billboard Hot 100, the Tuesday Top Five will feature five videos plus a bonus video each week. They could be the top five songs on a chart or five covers of the same song or five covers all performed at the same venue or something entirely different.

The Voice 2018 is in its the fourteenth season. The season’s coaches are Kelly Clarkson, Alicia Keys, Adam Levine and Blake Shelton.

Check back each week because you may just find something you’ll fall in love with. 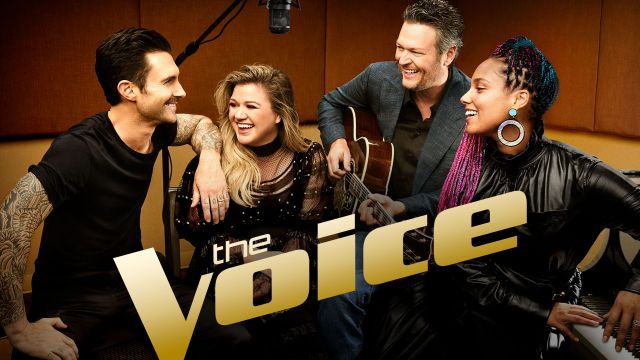 #2 “Put Your Records On” Jaclyn Lovey

WILKES sings “The Climb” during The Voice 2018 Knockout Rounds

As a bonus this week, we give you a video from 2014 of the band Cumberland Blue performing Dolly Parton’s “Jolene” and 3rd and Lindsley in Nashville. Chloe Kohanski handled lead vocals for the group that originally formed in 2012 at The International Blues .Challenge in Memphis. Kohanski would go on to win season 13 of The Voice on December 19, 2017 as part of Team Blake.