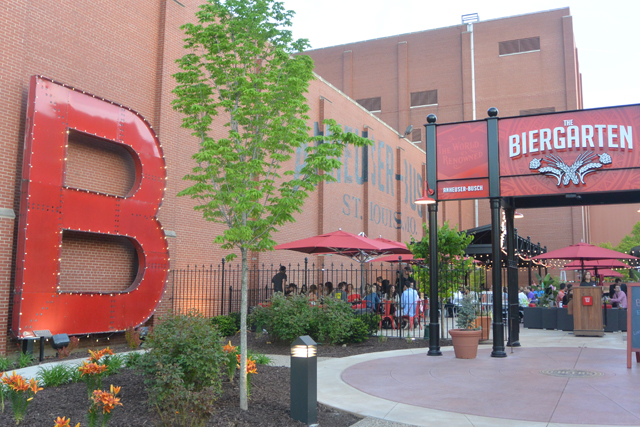 100 percent of the proceeds from the event, this Tuesday (March 14) at The Biergarten will go to the city of Perryville and first responders from the Perryville Police Department. The fundraiser will run from 3 pm to 8 pm on Tuesday evening. Admission is free.

The St. Louis radio stations partnering with The Biergarten for the event will also be accepting monetery donations, non-perishable food and personal care items on Tuesday.

Aside from the great Biergarten menu, Ted Drewes will also be on hand selling treats. The radio stations will be hosting live musical entertainment and there will be both raffles and a silent auction. Prizes available to win will include autographed merchandise from country singer Chris Jansen, experiences at Anheuser-Busch attractions such as Grant’s Farm and Warm Springs Ranch and more.

Travis Koenig was the lone fatality of the tornado that blew through Perryville, Missouri on the night February 28, 2017. He was killed when the storm blew his car off I-55 and he was ejected from the vehicle. Multiple big rigs were blown over and cars from a nearby salvage yard were picked up and thrown onto the road. At least 10 other people were reported to have been injured and 60 famiies either had their homes destroyed or significantly damaged in the storm.

The Biergarten at Anheuser-Busch is located at 1200 Lynch St. in Soulard.

This Weekend in St. Louis Ryan 615 days ago.

This Weekend in St. Louis Ryan 616 days ago.