What To Stream: The Returned 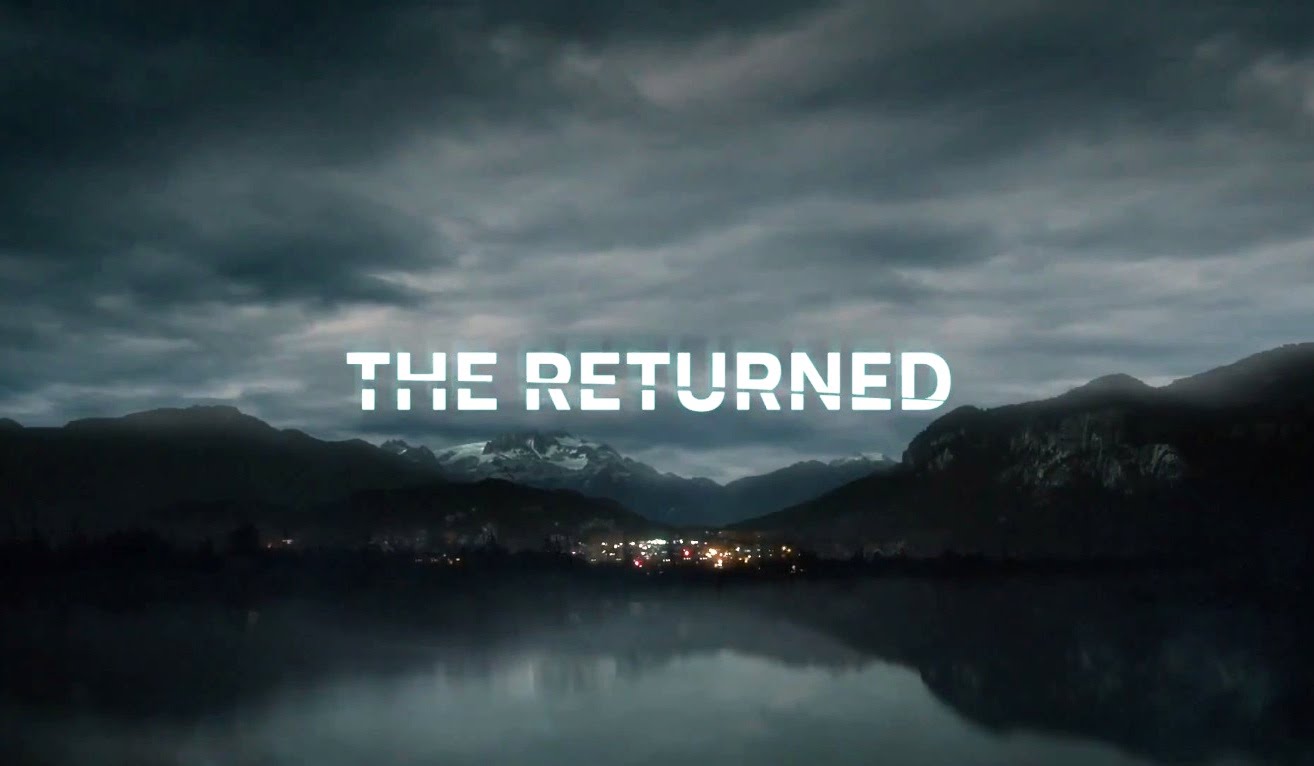 What happens when the dead return? That’s the premise of The Returned, now available to stream on Netflix. The show originally aired on A&E and is based on the French series Les Revenants.

Les Revenants is itself based on the 2004 French film They Came Back. In its first season, the show won an International Emmy Award for Best Drama. Its second season premiered in the United States in October of 2015 on SundanceTV.

While I found the A&E and Carlton Cuse remake of the series to be pretty entertaining, it didn’t fare as well as the French version. The show’s entry on RottenTomatoes.com has it at 66% on the Tomatometer with the “critic consensus” knocking it for being inferior to the French version. 1.5 million viewers tuned in to see the first episode of The Returned on A&E. By the tenth episode, the season finale, fewer than 950,000 people tuned in.

A&E canceled the show after one season.

I Am Big Bird

Saved By The Bell