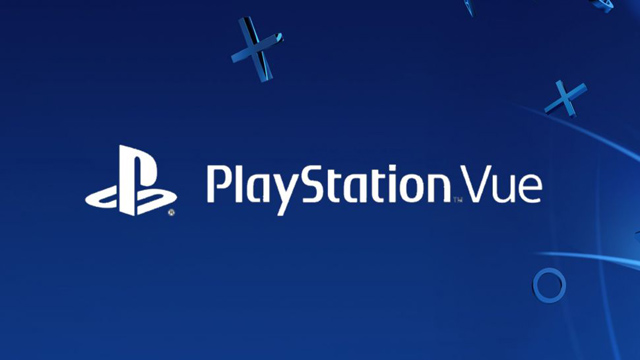 The PlayStation Vue streaming service is now available nationwide and it is quite the game-changer. At least it has the potential to be.

The service allows you to stream your favorite channels on PS3 and PS4 game consoles as well as iOS devices like Apple TV and Amazon Fire TV. Plans start at $29.99 per month for 55+ channels. All channels are in HD.

The basic package, called Access Slim, includes channel On Demand channels for ABC, Fox and NBC as well as staple cable channels like Nickelodeon, ESPN, Disney, CMT, TLC and MTV. That package is $29.99 per month.

The Core Slim package is where things really get interesting. Along with Access Slim channels, you are also treated to a few more of your niche cable channels as well as several sports channels. Those sports channels include ESPN News, NBC Golf, ESPN U, the SEC and Big Ten Networks and Fox Sports regional networks.

The Fox Sports regional networks are what really makes this package enticing for St. Louis sports fans. Fox Sports Midwest is one of those networks includes. That means for $34.99 per month you can stream St. Louis Blues and St. Louis Cardinals games from the comfort of your own home. Also, with the BTN and SECN, Mizzou and Illini fans will also be satisfied.

UPDATE: It appears that many St. Louis Vue users are able to get FSMW and watch the St. Louis Cardinals games.

For those of you who would feel lost without having access to 100+ HD channels, PlayStation Vue has you covered with their Elite Slim package. Just like back in your elementary fundraiser prize days, this package includes everything in the lower tiers and more. You’ll have access to more BET, more MTV, Fox College Sports, Machinima and Epix Hits. At $44.99 per month, it’s a lot less than what you are probably paying for cable now.

Channels like Showtime and Fox Soccer Plus can be added to any package for an additional fee.

A disclaimer on the PlayStation Vue website says that live broadcast channels will vary by zip code. Don’t expect to watch local channels KSDK or KMOV live, but you will be able to watch popular NBC and CBS shows through their respective OnDemand channels.

Beside just the channel availability, PlayStation Vue offers quite a few other features. You can add any show to My Shows and episodes will be saved an stored to “the cloud” for you for up to 28 days.

Your PlayStation Vue account will be tied to your home network. That means you won’t be able to go to a friend’s house and log in on their PS4 or bring your own to hook up to their internet. You will be able to use multiple devices on your home network, however.

A 7-day free trial of PlayStation Vue is offered. With the problems the service seems to be having, it would be wise to try the service out first before committing to a monthly plan.