What To Stream: House of Cards 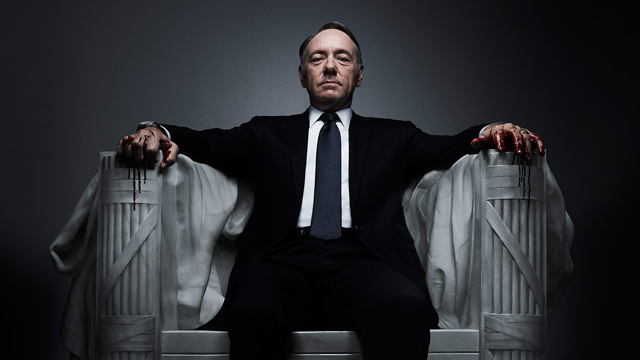 Frank Underwood and company return to Netflix today with season 4 of House of Cards. If you’re all caught up on the series, then I reckon you’ll be streaming season 4 this weekend. If you’re not all caught up, or never started watching the show, now is a great time to start.

Netflix’s House of Cards was created by Beau Willimon and is based on a British miniseries of the same name. Both are based on a series of books by Michael Dobbs.

After being passed over for a promised Secretary of State position, Underwood unleashes his wrath on Washington, D.C. in the first episode of the series. As the series progresses, Underwood climbs further up the political ladder.

Throughout its run on Netflix, House of Cards has been a critical darling. The series received nine Emmy nominations in its first season, winning three. Robin Wright won a Golden Globe in 2014 in the Best Actress-Television Drama category.

I Am Big Bird