What To Stream: Mad Dogs

Wondering what to stream on Netflix, Hulu or Amazon Prime this weekend? I suggest trying the new original series from Amazon, Mad Dogs, on Amazon Prime. 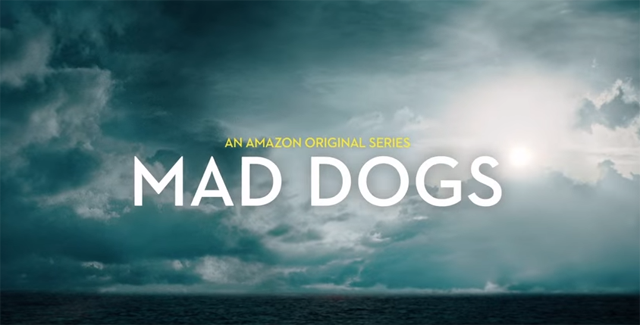 Mad Dogs, from Amazon Studios, is  based on a British series of the same name. Five college friends reunite in Belize at the home of Milo, who has become quite rich and lives quite the lifestyle. As the events of the first episode unfold, it’s clear that this won’t be a vacation for the four visitors.

As the 10-episode first season (which just became available to view on January 22) unfolds, we’ll see that each friend is holding secrets of their own. It becomes clear why these friends haven’t stayed as tight-knit as they once were. Who can they trust? Who is out to get them and what are they out to get? Who can help them. Ben Chaplin, Michael Imperioli, Billy Zane, Steve Zahn and Romany Maclo star in this series that’s getting stellar reviews from Amazon Prime members.

Merrill Barr calls Amazon’s Mad Dogs “an insane, drug fueled adventure that would make the late Tony Scott blush” in Forbes. Inverse calls it “the most distinctive show streaming TV has to offer this winter“. 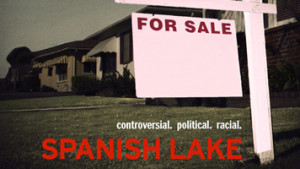 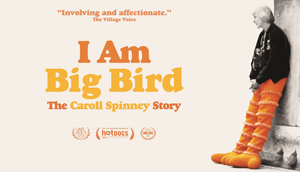 I Am Big Bird on Amazon Prime 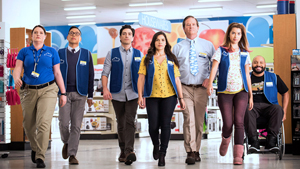