Each Tuesday we compile our favorite covers of the top 5 songs on the Billboard Hot 100.  Here is this week’s edition of The Billboard Top 5 : Covered featuring Conor Maynard, Aaron Rhodes & Beau LePaige, Cimorelli, Postmodern Jukebox, Kurt Hugo Schneider and AJ Rafael . They cover the hottest songs in the country right now by the likes of Rihanna & Drake Justin Bieber, Flo Rida and Twenty One Pilots. This week also features a bonus cover of Tom Petty’s “free Fallin'” by Chris Stapleton and Maren Morris. 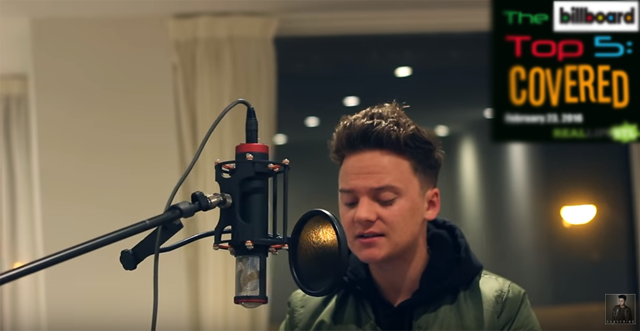 These videos are all available in a video playlist powered by Huzzaz. Our video collection there now features almost 700 cover videos.

#3 “Stressed Out” Twenty One Pilots

Cimorelli covers ‘Stressed Out” by Twenty One Pilots