Each Tuesday we compile our favorite covers of the top 5 songs on the Billboard Hot 100. Here is this week’s edition of The Billboard Top 5 : Covered featuring Celine Dion, Ali Brustofski, Stephen Cornwell, Johnny Orlando and Leroy Sanchez.  They cover the hottest songs in the country right now by the likes of Adele, Justin Bieber and Drake. This week also features a bonus cover of Lynryd Skynyrd’s “Simple Man” by Kings of Leon and Chris Stapleton. 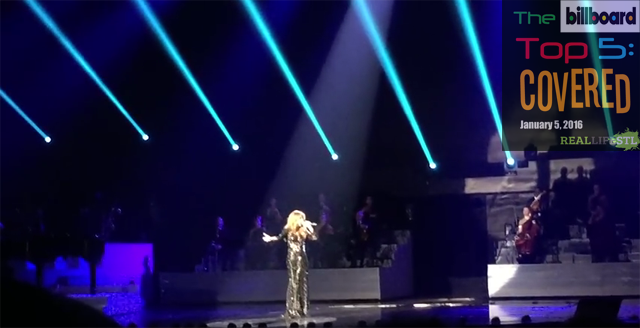 #5 “What Do You Mean” Justin Bieber

Leroy Sanchez covers “What Do You Mean?” by Justin Bieber