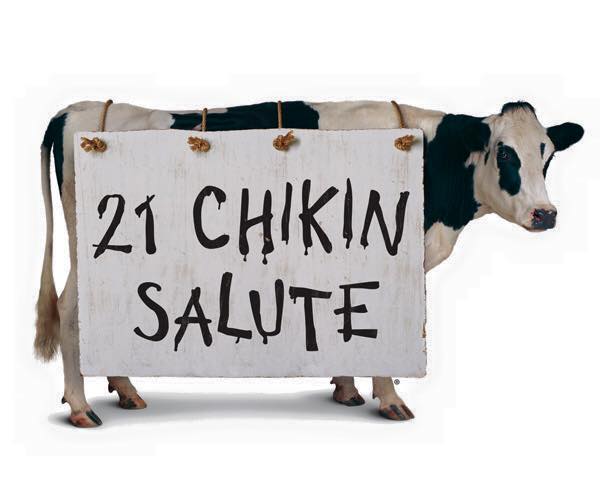 The Chick-fil-A location in Oak Park, Kansas had a special treat for customers on Veterans Day this year. Not only did veterans receive a special gift from the store, one of the store’s team member performed Lee Greenwood’s classic, “God Bless The U.S.A.” in the main dining room at two different points during the day.

Like most Americans, we have a soft spot for Lee Greenwood’s classic in our hearts. Here are three of our other favorite renditions of “God Bless The U.S.A”

Any post about “God Bless The U.S.A” wouldn’t be complete without the video of Lee Greenwood singing his classic before Game 4 of the MLB World Series in 2011. Greenwood took the field less than 2 months after the tragic attacks on the United States on 9/11/2001.