People who know me well would be shocked to see me with my dog.  In fact, I think it still catches my husband off guard sometimes.  I’ve always fancied myself more of a cat person, then I got a companion dog with some serious issues and all I want to do is make her happy. The first 9 months we owned her I was uncertain if she had a tail.  It was so tightly tucked at all times.  She was afraid of everything.  I took her out to get the mail with me one day and she had a doggy panic attack because the wind blew a leaf in our direction.

She is beautiful and shy and like a mother who tries to buy the affection of their children, I just can’t seem to stop by buying her crap (odd because I never do this for my children).  Here’s a rundown of some of the dog toys, treats, and other items I’ve bought just in the last couple of months. I like to call it. . .

Crap I Buy My Dog To Make Her Love Me! 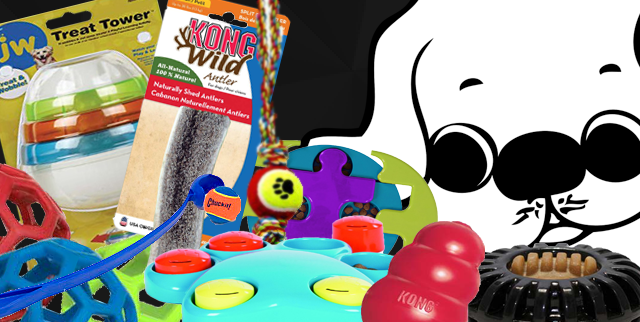 With all this destruction I must take a moment to mention that I do not own a Pit Bull or Rottweiler; my dog is fully grown at about 30 pounds but she can destroy.

I’m certain this won’t be the end of my list.  I already my eye on several other items including a falcon glove to protect her favorite dog toys of all times…my hands.