In the wake of the Josh Duggar scandal and “Subway” Jared news, it’s difficult to not feel sad for humanity and the individuals on the other side of their relationships. The unfortunate truth is that while their acts were extreme and completely unacceptable, I don’t think there is a single one of us that is far removed from being on the cheating and/or cheated side of a relationship.

Thinking about all of my past relationships and all of the relationships that I know in my life and even inner circle, without exception, every one of them includes cheating at some level.  Perhaps you’re thinking to yourself, “wow this girl needs better friends and boyfriends,” but I don’t think my life and my circle are the exception.  After all, we’ve seen infidelity at every level from the oval office to the tabloid covers, the pulpit, and especially on the set of Maury!  Monogamy is lost and the statistics are out there to prove it.

Is it worth even trying to invest in the idea of a faithful mate? 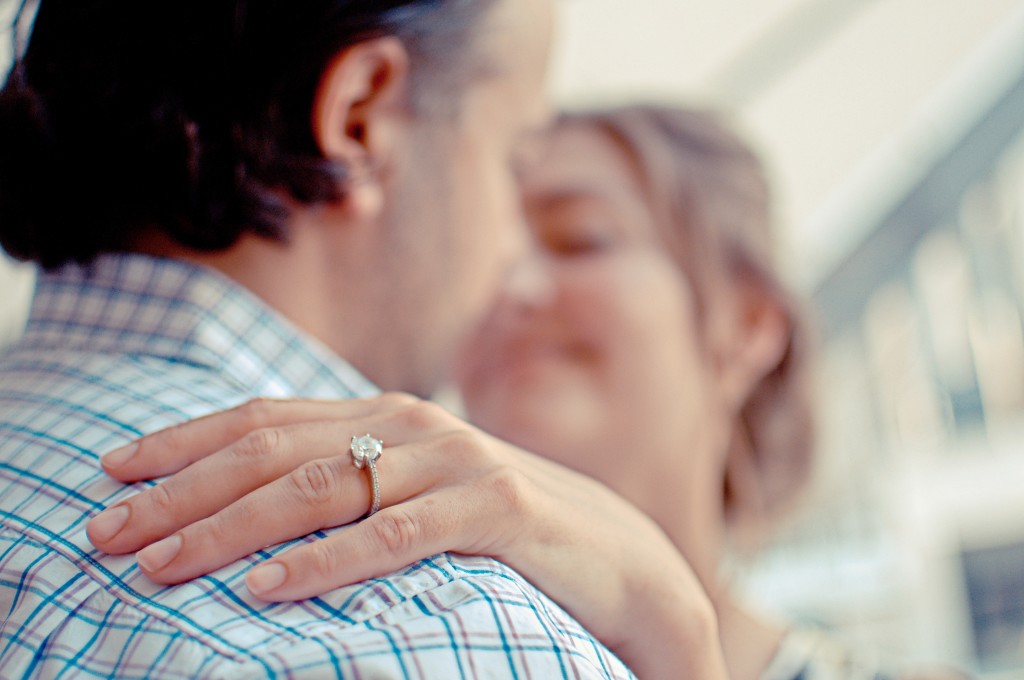 No one enters into a relationship believing that they are going to be cheated on or even that they could ever betray their significant other by stepping outside of the relationship, but the truth is, it happens–every day.  What if there was an exit agreement?

I’ve never moved into an apartment without knowing what the terms of an early lease termination were.  Granted, only one time in 13 years of renting have I ever had to take advantage of it, but even committing to 1 year at one residence is a daunting idea. How do people make a lifetime commitment in a relationship?

Of course there are exceptions to every rule, but there is a reason that the divorce rate is so high. What if marriages included an exit agreement, or parameters for a certain level of infidelity? Would having permission make it less desirable, or maybe reduce the feelings of betrayal knowing that the other had stepped out as well?  I think it’s all too simple and has become far too socially acceptable.  Ashley Madison is practically as well known as Disney and there are themes of affairs in all of pop-culture. Everybody’s doing it!

I am certainly not advocating for cheating, but there is a clear degradation in our view of relationships. Nothing is sacred.  Nothing is protected and as much as we all might hope for it, no relationship is safe from the risk of infidelity. As cynical as I might sound, I’m a sucker for love and am naive enough to believe that there is some shred of hope for my relationships and humanity as a whole.  It’s just like a crisis plan–hope for the best, but plan for the worst. After all, I think that’s the same mentality that created pre-nups!

On a side note, how can you disagree with Amy Schumer’s dad in Trainwreck?