Videos of the Wednesday

Lexus releases a video yesterday featuring a hoverboard they have created called SLIDE. 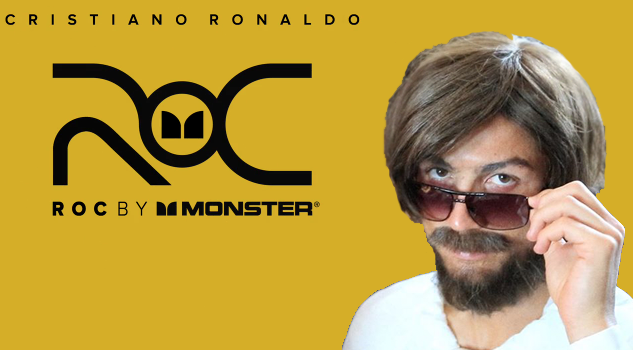 Cristiano Ronaldo recently starred in a video for ROC by Monster. The brand features headphones and speakers designed in part by Cristiano Ronaldo. The video features soccer star Ronaldo in disguise in a plaza in Madrid, Spain showing off his soccer skills as those walking by pay him little attention. At the end of the video, Ronaldo signs a soccer ball for a young boy that he had been kicking the ball around with. After signing the ball, Ronaldo takes off his disguise to the amazement of the boy and others around. A crowd quickly forms with many cell phones appearing to take pictures of the sporting icon.

The lines of speakers and headphones is a joint venture between Monster and Cristiano Ronaldo’s company, ROC Live Life Loud.

FIFA 15 – Best Goals of the Season

In other soccer talk, EA Sports released a video late last week that features a compilation of the best goals scored this season in its video game FIFA 15.

20th Century Fox will release Deadpool on February 12, 2016. The film stars Ryan Reynolds, Morena Baccarin and Gina Carano. It’s based on the antihero introduced by Marvel Comics in 1991.

This trailer isn’t enough for you? Here’s the Deadpool NSFW red band trailer.

The stars of the Canadian comedy Trailer Park Boys and residents of Sunnyvale Trailer Park are launching a podcast on August 7. The podcast will be free on iTunes and video will be available on SwearNet.com. Here’s a teaser for the new podcast featuring the characters attempting to make a legitimate commercial for it.

The Alamo Drafthouse in Austin, Texas does a phenomenal job making PSA videos featuring stars encouraging folks to neither talk nor text during movies. Four years ago they also produced one featuring an actual voicemail someone left after being kicked out of the theater for texting.

Alamo Drafthouse just released a video featuring Kyle Chandler rehashing his role as Friday Night Lights’s Coach Taylor in a PSA and before that they released this one featuring Kevin Bacon.