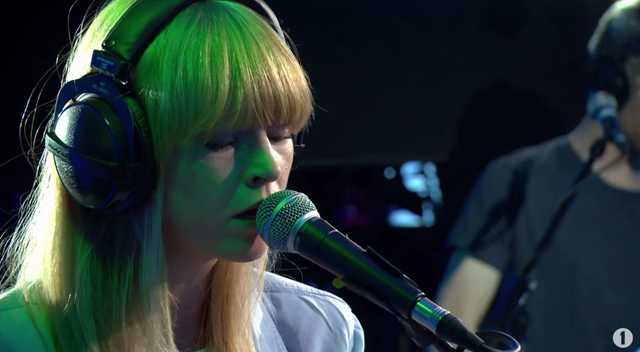 Each Tuesday we compile our favorite covers of the top 5 songs on the Billboard Hot 100. Here is this week’s edition of The Billboard Top 5 : Covered featuring Danny Padilla, Kurt Hugo Schneider, AJ Rafael, Lucy Rose and Lydia Paek. They cover the hottest songs in the country right now by the likes of Wiz Khalifa and Charlie Puth, Fetty Wap, Taylor Swift, OMI and Silento. This week also features a cover of Britney Spears’s “Oops!..I Did It Again” by Haley Reinhart and Postmodern Jukebox.

“Oops!… I Did It Again” Britney Spears

Haley Reinhart and Postmodern Jukebox cover “Oops!…I Did It Again” by Britney Spears

This Weekend in St. Louis Ryan 774 days ago.