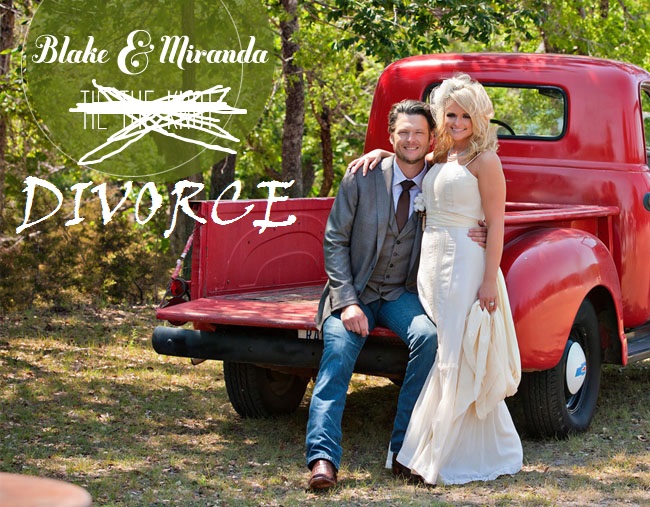 Blake Shelton And Miranda Lambert Getting A Divorce

The Blake Shelton and Miranda Lambert fairy tale is over. After four years of marriage, TMZ is reporting that Shelton has filed for divorce and it is expected to become official today. Shelton will get the Oklahoma home while Lambert will get the Nashville one. Sources told the site that Miranda has already moved her horses, camel and llama off the ranch.

John Oliver took aim at the ridiculous amounts of food wasted in American on the most recent edition of Last Week Tonight. The numbers are pretty staggering.

Leonardo DiCaprio stars as Hugh Glass in The Revenant, in theaters in January 2016.

Taylor Swift brought her 1989 World Tour to Soldier Field in Chicago for two shows over the weekend. Sam Hunt joined her on-stage for a rendition of his song, “Take Your Time”. Swift is a big fan of Hunt and said he is “the coolest thing country music has going on”. Hunt found the time to perform with Swift during a break between shows on the Wheels Up 2015 Tour with Lady Antebellum.

Last week Daniel Radcliffe was a receptionist at Nylon. This week, he’s a rapper on the karaoke stage. The actor and his girlfriend, Erin Drake, shared the stage for his performance.