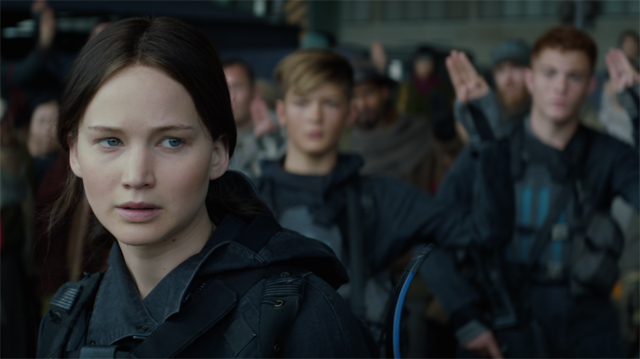 The next generation of Griswolds set out for a vacation on July 29, 2015.