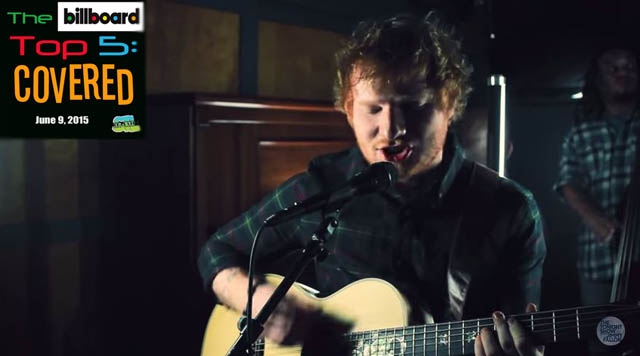 Each Tuesday we compile our favorite covers of the top 5 songs on the Billboard Hot 100. Here is this week’s edition of The Billboard Top 5 : Covered featuring Tiffany Alvord, Two Worlds Music, Ed Sheeran, Tanner Patrick, Rajiv Dhall and Andrew Bazzi  . They cover the hottest songs in the country right now by the likes of Wiz Khalifa and Charlie Puth, Fetty Wap, Taylor Swift, Mark Ronson ft Bruno Mars and Walk The Moon. This week also features an awesome bonus cover of “Better Have My Money”. Originally by Rihanna, Kelly Clarkson covers the song in the BBC Radio 1 Live Lounge.

“Better Have My Money” Rihanna