Disturbed “The Vengeful One”

It’s been roughly four years since heavy metal fans have heard anything out of Distrurbed. Yesterday they released the video for the first single off their upcoming new album. “The Vengeful One” will be featured on Immortalized, out August 21.

Andy Samberg and Kit Harrington star in 7 Days In Hell along with David Copperfield, Lena Dunham, Will Forte and others. Samberg plays the adopted brother of Serena and Venus Williams and tennis’s “resident bad boy”. His character takes on Harrington’s in a week-long tennis match. 7 Days in Hell premieres July 11 on HBO. 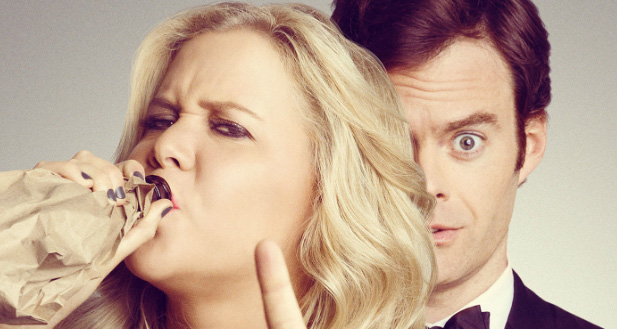