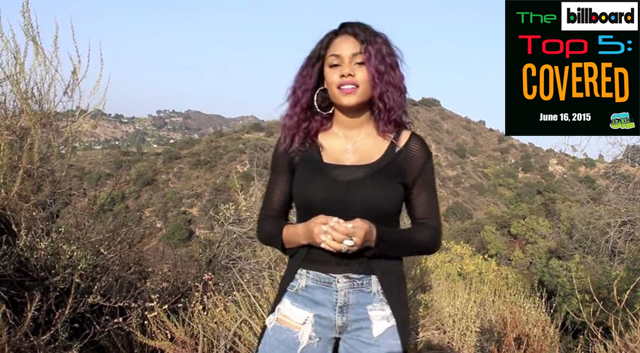 Each Tuesday we compile our favorite covers of the top 5 songs on the Billboard Hot 100. Here is this week’s edition of The Billboard Top 5 : Covered featuring Aanysa, Megan Davies, Michelle Medoff, Luke Conrad, Annie Pattison, James Marshall and Jason Derulo. They cover the hottest songs in the country right now by the likes of Wiz Khalifa and Charlie Puth, Fetty Wap, Taylor Swift, Jason Derulo and Walk The Moon. This week also features an awesome bonus cover of “I Really Like You”. Originally by Carly Rae Jepsen, MAX and Against The Current cover it with some help from Kurt Hugo Schneider.

Luke Conrad, Annie Pattison and James Marshall cover “Shut Up And Dance” by Walk The Moon

James Maslow covers “Want To Want Me” by Jason Derulo