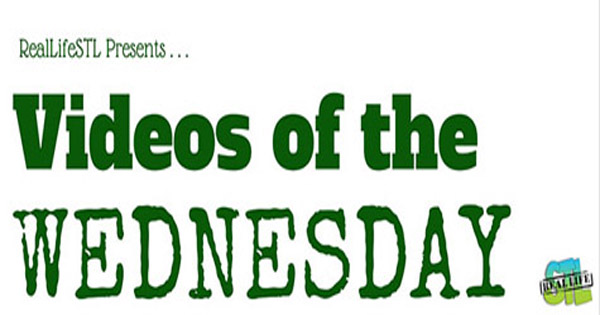 Ad Shankar recently uploaded this Mighty Morphin Power Rangers fan film to YouTube. It’s directed by Joseph Kahn  and Stars James Van Der Beek and Katee Sackhoff, among others. Kahn is mostly a director of music videos. He most recently directed the “Blank Space” music video for Taylor Swift and has also worked with the likes of Britney Spears, Eminem, Blink 182 and 50 Cent. Van Der Beek got his start in the later 90s as Dawson on Dawson’s Creek and Mox in Varsity Blues. He has somewhat reinvented himself as of late with his roles in Don’t Trust The B— In Apartment 23 and How I Met Your Mother. Katee sackhoff is best know for her role in Battlestar Galactica.  She’s also had roles on Nip/Tuck, 24, Robot Chicken and Longmire.

Power/Rangers may not be available on the internet much longer so, watch it now.

Adi Shankar also uploaded a video explaining why he made the Powers/Rangers film. His explanation boils down to the fact that he loved the show as a kid and now realizes that some strange organization recruiting teenagers to “fight an intergalactic threat would turn those kids into some seriously disturbed adults”.

June Shannon, aka “Mama June” and her daughter, Alana (Honey Boo Boo), appear on the latest episode of The Doctors. Dr. Travis Stork and Jennifer Ashton try to get it through June’s head that Alana’s health is in her hands. Alana Thompson also looks a bit different than she did on the reality show, which may mean whomever did the 9-year-old’s makeup for the show should be fired.

Maybe this is the first step in Mama June making better life decisions for the Here Comes Honey Boo Boo family? She might be talking to other networks about doing a show on the family so things don’t look promising.

Will Smith Leads Crowd In “Fresh Prince” Rap On Ellen

Will Smith was on The Ellen DeGeneres Show yesterday and led the crowd in singing the iconic opening from The Fresh Prince of Bel-Air, which he starred on from 1990-1996. You can see more clips from the show and EllenTV.com

So this Nash Grier guy posted a video on YouTube yesterday and now #NashsNewVideo is trending on Twitter, like it does every week. Teen Twitter is a powerful thing. Who is Nash Grier? He came to internet fame with his Vine videos back in 2013, according to Wikipedia. He’s now 17 and has branched out to conquer the rest of the internet. He has 4.25 million Twitter followers and over 4.1 million subscribers to the Nash Grier YouTube channel and over 7 million followers on Instagram. He has about 2.8 million “likes”  on his Facebook page, which really shows you that the teen audience isn’t as high on Facebook anymore. I also find it curious how the guy has said and done some pretty controversial things, yet still has this following. Teens are weird nowadays.

The Cobbler stars Adam Sandler, Method Man and Steve Buscemi. It definitely has an interesting premise with Sandler playing a shoe cobbler (duh) that finds himself transformed whenever he puts on the shoes of someone else. The Thomas McCarthy-directed film is out March 13.

The Voice Is Back For Season 8

The Voice is back on NBC featuring judges Christina Aguilera, Blake Shelton, Adam Levine and Pharrell Williams. Here are some of our favorite additions from the first two nights of the Blind Audtions.

Anthony Riley: “I Got You (I Feel Good)”

Anthony Riley is a street performer in Philadelphia and may have the best dance moves of any contestant.

She’s an interesting contestant to have on the show. Meghan Linsey was in the country band Steel Magnolia along with her boyfriend, Joshua Scott. They had a hit with “Keep On Lovin’ You” and even toured as the opening act for Blake Shelton at one point. Blake didn’t turn his chair around for Meghan Linsey and immediately regretted it when he turned around and realized who she was.

Sarah Potenza: “Stay With Me”

Potenza is a resident of East Nashville and previously waited tables at The Family Wash in addition to performing around the area.