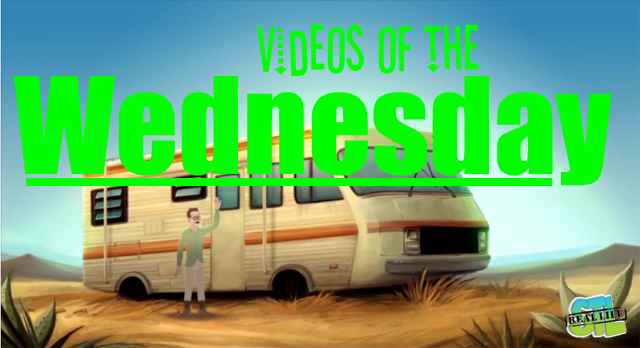 Senior Citizens Dancing to “Turn Down For What”

It’s a new web series from Above Average where Alec Baldwin gives relationship advice in the back of a taxi.

“Do You Want To Build A Meth Lab?” (Frozen/Breaking Bad Parody)