Over the last few weeks, tragedies in the world and our own home town, have multiplied and grown.  You would have had to be living under a rock if you haven’t heard about the death of Michael Brown.  The recent beheading of American journalist James Foley is also topping US and international news. 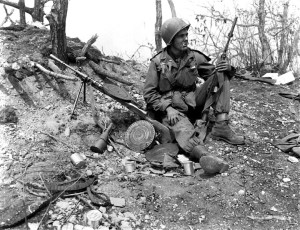 With the plethora of social media outlets and instant information sharing, are there things we shouldn’t share?  Is there a set of unwritten or written rules of use and decency that should be followed?  If so, who sets the rules and who decides what is decent?

Twitter recently suspended the accounts of individuals who shared photos of a beheaded James Foley.  Mr. Foley’s family members implored people to stay away from the images and the YouTube video that was posted by ISIS out of respect for Mr. Foley in his last hours.  But even after those requests, The New York Post still used a shot of part of the beheading process as their cover photo on Wednesday.

Those following the Michael Brown shooting who were at the scene posted Facebook and Instagram photos of his body to the horror of other members of the public.  From there, the media outlets ran with images of everything they could get their hands on. 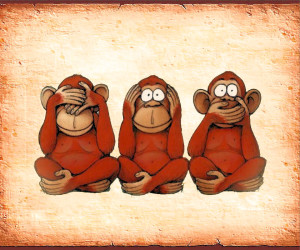 What do you think?  Where is the line between respect, decency, and the public’s right to know?  And as a member of the public, are there things that just shouldn’t be posted?

Please also note – I did not tag, flag, or embed links to any of the images mentioned on purpose out of respect for everyone’s opinion.