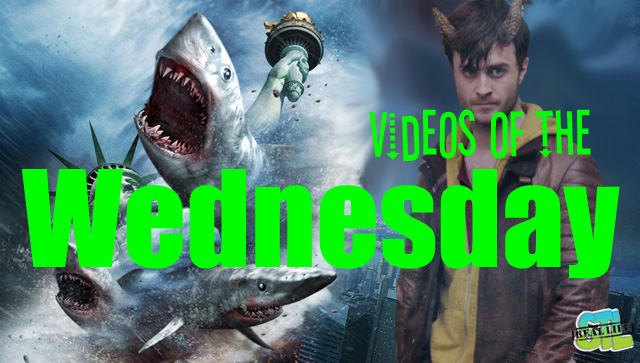 Sadie loves her baby brother. . .  as a baby

The Hobbit: The Battle of Five Armies trailer

The thriller stars Danielle Radcliffe and will open in the United Kingdom on October 31. A U.S. release date has not been set. The script was written by Joe Hill and focuses on Radcliffe character accused of brutally murdering his girlfriend. He also grows horns and gets super powers.

ManServants is here to make the world better for women everywhere

This is actually a real startup in San Francisco. Odds are it will get a ridiculous amount of money that it will blow.

Tyler Farr “A Guy Walks Into A Bar”

Here’s what is going on with this.