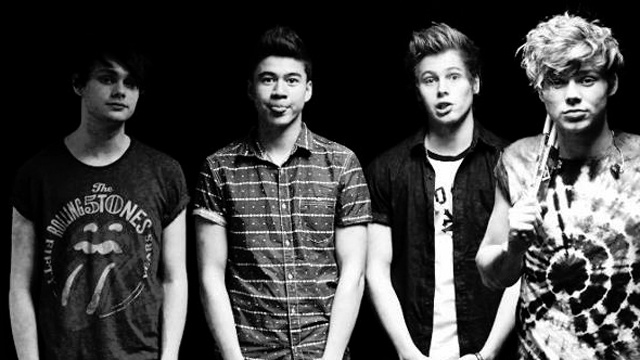 The Australian band 5 Seconds of Summer was set to open for One Direction on Wednesday August 27 at the Edward Jones Dome in St. Louis. They canceled their part in the show today via a series of tweets.

were performing at the @MTV VMAs in August! to be asked & given this opportunity’s incredible, we cant be more excited about it 😀 #5SOSVMAs — 5 Seconds of Summer (@5SOS) July 9, 2014

Getting to play at the MTV Video Music Awards is a big deal and of course the band is excited. Yes, they had a contract to play St. Louis on August 27 with One Direction, it’s the Video Music Awards. Surely, we all can understand if they decided to play the VMAs instead of St. Louis, right? But you see, the VMAs are scheduled for August 24th in Los Angeles, not August 27th. The band was scheduled to play AT&T Stadium in Dallas on the 24th, so canceling that show makes complete sense. I’m not a musician, so I don’t understand rest schedules and all that, but I completely understand with the fans on this one. 5 Seconds of Summer is scheduled to play Chicago on August 29th and 30th with One Direction. So the band is bowing out of one show in St. Louis to play two shows in Chicago.

I actually don’t know who this band is, but fans are really mad on Twitter. The hashtag “#5sosStLousNeedsYou” is currently trending really high in the St. Louis area on Twitter. Here are some of the tweets:

like I still don’t understand how it takes three freaking days to get from la to stl please explain #5sosStLouisNeedsYou @5SOS — STL NEEDS YOU 5SOS (@TheMyahRichards) July 9, 2014

#5sosStLouisNeedsYou my dad keeps trying to tell me that its not that big of a deal. like do you not know how important they are to me?! — mandy/STL NEEDS 5SOS (@stylesmeirwin) July 9, 2014

THIS IS LIKE MY DAD SAYINF HE CANT WALK ME DOWN THE AISLE ON MY WEDDINNG DAY BC HE HAS TO WATCH FOOTBALL #5sosStLouisNeedsYou @5SOS — emmy (@Emgal55671) July 9, 2014

Sure, some of these kids don’t seem like the most stable people in life, but I get their point. The band chose playing one song at an awards show over fulfilling their commitment they made to their apparently quite large Midwest fan base. Jamie Scott will be taking 5SOS’s place opening for One Direction in St. Louis according to this tweet.

Jamie Scott has co-written many of One Direction’s biggest songs. Scott is currently on tour with One Republic, although he was not at the recent St. Louis show. His first solo single, “My Hurricane” was released last month.

A small amount of tickets for the August 27 show at the Edward Jones Dome are still available from Ticketmaster. 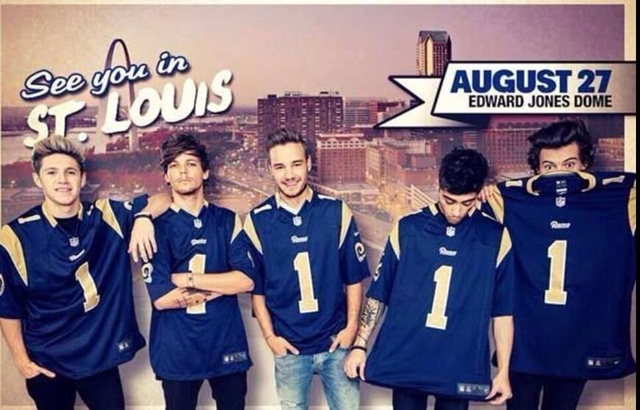 This Weekend in St. Louis Ryan 742 days ago.

This Weekend in St. Louis Ryan 743 days ago.