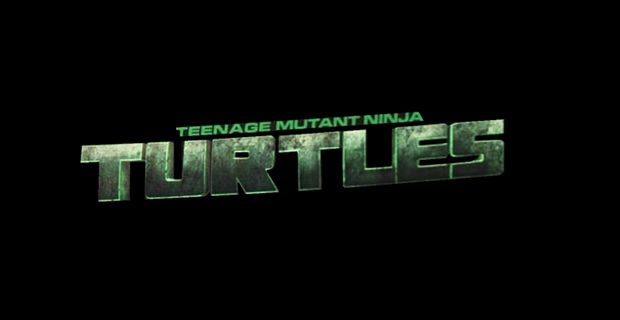 The newest TMNT was produced in part by Michael Bay for an estimated $125 million. Jonathan Liebesman directed on a screenplay written by Josh Appelbaum, Andre Nemec and Evan Daugherty.

The Turtles haven’t appeared on the big screen since 1993 in Teenage Mutant Ninja Turtles III. The three early 90’s films made a combined $256.2 million, but the ticket sales dropped sharply after the original made $135 million in 1990.

This newest trailer, originally on Screen Rant, is the first look at all four turtles.