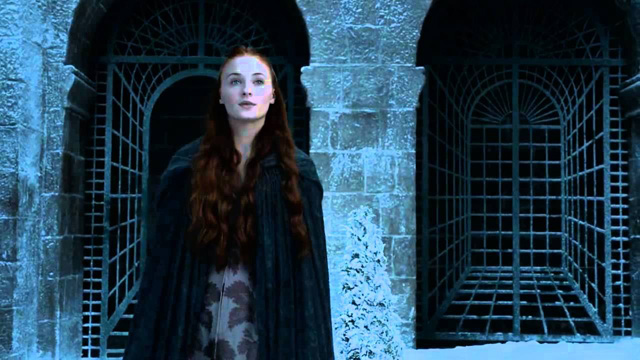 The final trailer was released yesterday at the New York premiere and on the Game of Thrones Facebook page.

Facebook also covered the New York premiere that happened yesterday. They live-streamed the event at the time and the video is available through Facebook as well. Along with the GOT cast, fans Sally Field, Nick Lachey and Amanda Peet were also in attendance.

Here are the other trailers released thus far.