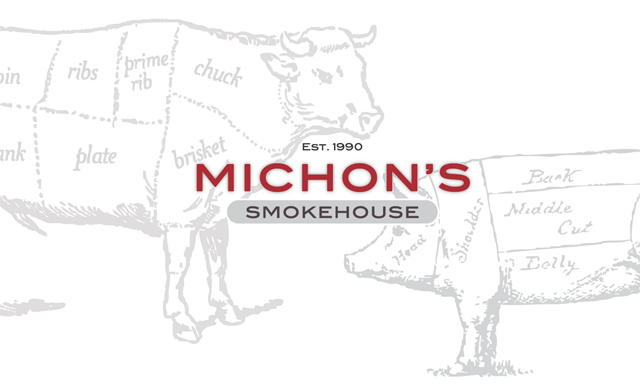 1001 Washington Avenue in downtown St. Louis will no longer be housing a BBQ joint. Mango Peruvian Cuisine will instead be moving into the space from its current location on Lucas Avenue. Mango is targeting an April opening in the new space.

**Update** Per this tweet for St. Louis Post-Dispatch writer Ian Froeb, this deal appears to be off.

According to a story posted today on the St. Louis Business Journal website, a “smoked meat and barbecue restaurant” is coming to Washington Avenue in downtown St. Louis. Michon’s Smokehouse will occupy the space at 1001 Washington Ave. That space was the former home of Mosaic Tapas, which closed suddenly in September of last year.

Owners Natalie Michon and her mother Gaye Wilson currently run Michon’s BBQ Bistro in Atlanta. This will be be their second location. Eric Tucker, Natalie’s brother will run the restaurant as general manager.

Gaye originally owned a barbecue restaurant in St. Louis with her husband Al from 1990-2002. They then moved to Atlanta and opened Michon’s Smokehouse there in 2003.

Michon’s was featured on Chef Gordon Ramsey’s Kitchen Nightmares in 2011. The restaurant had “lost it’s way”, according to Ramsey, after Al had fallen ill and Natalie took over the restaurant.

The location featured on Kitchen Nightmares closed and the family recently reopened a smaller version of the restaurant according to their Facebook page. The food was largely praised, but the service somewhat suspect. Like most restaurants, if they had just listened to the “Yelp Elites” they would have been a five-star restaurant.

Look for the new Michon’s Smokehouse to be open at the beginning of May with 200 seats inside and another 25 on the patio.