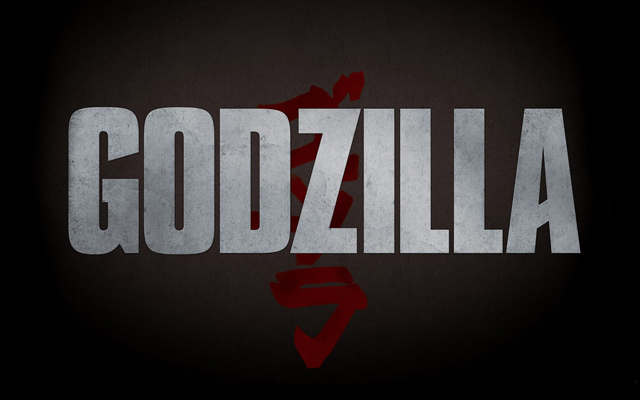 Here’s the international trailer that came out today

The trailer for the new Godzilla movie coming out in May made its way to the internet today.

This year’s Godzilla movie stars Elizabeth Olsen, Aaron Taylor-Johnson and Bryan Cranston among others. Cranston is best know now for his work as Walter White in Breaking Bad. He also played the father, Hal, in Malcom in the Middle. Olsen was most recently in Oldboy with Josh Brolin. She’s currently filming Avengers: Age of Ultron. Taylor-Johnson was most recently on the big screen as Kick-Ass in Kick-Ass 2.

The new film is being directed by Gareth Edwards, who directed Monsters in 2010.

The storyline on IMDB tells you all you need to know about this film.

The year 2014 is quite significant to fans of the big monster. It’s Godzilla’s 60th anniversary. Ishirō Honda first introduced the world to him in his 1954 film, Godzilla. The Japenese firm Toho owns the rights to the Godzilla name and has filed lawsuits against companies like Subway and Honda in recent years over their use of the monster.

The trailer has been very well received on the internets. MTV introduced it with the headline “Now This Is How You Make A Monster Movie“. Wired says the new film look “monstrously epic.”

Godzilla was last seen on theater screens in 1998. Matthew Broderick, Maria Pitillo and Hank Azaria starred in that film, which made $379 million worldwide. It opened to $44 million, which made it the #1 opening weekend of 1998. Here’s Hank Azaria’s character almost dying.

And here’s the greatest Godzilla video ever made.