Sure, as St. Louis Cardinals fans, we are accustomed to winning. And as far as last night’s game is concerned…we’re definitely not used to that. But we’ve done worse, seen worse, and are no stranger to “the comeback.” So all-in-all there’s no need to worry yet, which is why I created a fun list of reasons why Game 1 of the World Series was a success.

2. Because no matter what, we will always come together as a country first. 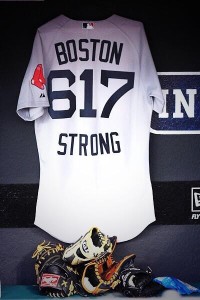 4. We were able to enjoy fun songs and remixes like this one all day.

5. Because of this awesome 3-legged camel post from the St. Louis Zoo. 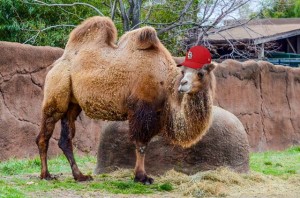 We also made plays like this. No Grand Slam for you Ortiz!

7. Because we have amazing men and women like Retired Marine Sgt Dan Clark fighting for our country every day, then coming out and blowing us away with “God Bless America.” It was beautiful.

8. This is our 22 year old rookie pitcher, Carlos Martinez, and he doesn’t tolerate nonsense, which he proved again with his pitch near Bogaerts’ head after that late time-out call. Oops… 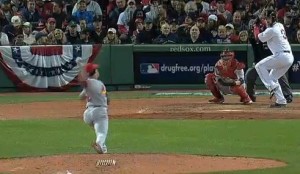 9. Because we have Matt Holliday. No shut out for you Boston! 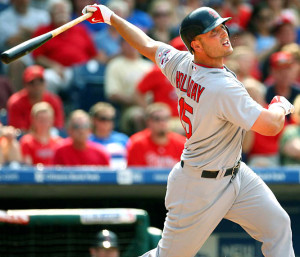 10. I heard a lot of “facts” last night about the unlikely probability of winning the World Series after losing the first game. Here’s what I have to say about that:

No, really, we’re the St. Louis Cardinals. We thrive on challenge and live for the comeback. We were in this situation in 1982 against the Brewers, and we came out on top. So we’ll see ya tonight Red Sox.