It’s all a buzz on social media. You would think it was as important as the national deficit or the reported crisis in Syria. No, it’s not Syria, its Cyrus, Miley Cyrus. 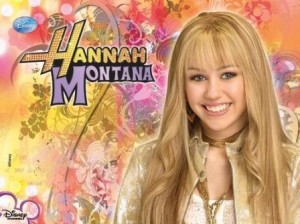 Apparently wholesome homegirl has decided to break out of her teen heartthrob Disney profile and upgrade to adult status by changing her look and her behavior. Oh, what a change of behavior! At the MTV Video Music Awards on Sunday night, Miley broke all the barriers down. No one that saw the performance live or that has seen the video can ever think of Hannah Montana again!

Miley was in a bad, nude colored bikini twerking, jerking, and grabbing Robin Thicke in a definitely R rated duet of “Blurred Lines.” If you haven’t seen it, check it out here compliments of the MTV VMA’s. 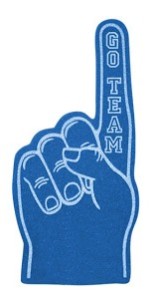 Social media is buzzing. How far is too far for a live, televised performance? Obviously, both performers are acting and following a scripted performance. Is the acting in this performance different than that in a movie or TV show? Is this the type of show that the viewer should just expect a more cutting edge type of performance? Are we supposed to know that it is not kid or teen appropriate? As a parent, what do you do when your child’s idol is on stage with a prop clearly simulating sexual acts? For the record, I don’t think the inventor of the foam stadium finger had this use in mind!

Definitely feeling the lines were blurred on this one. What do you think?

This Weekend in St. Louis Ryan 605 days ago.

This Weekend in St. Louis Ryan 605 days ago.