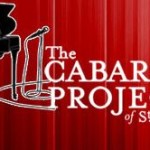 The 2013 St. Louis Cabaret Festival: The festival opens with the talented Billy Stritch performing Mel Torme. Then Marilyn Maye and Jason Graae each perform on Thursday night, followed by John Bucchino on Friday. Then the finale St. Louis Cabaret Conference Showcase on Sunday where each conference artist takes the stage for a final solo performance. Ticket prices vary based on show. $35-$45 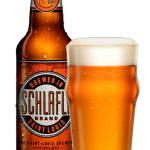 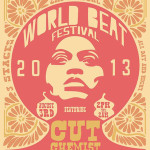 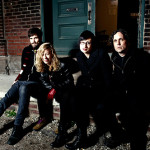 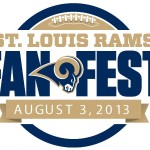 #RamsFanFest Social Media Exclusive: The Rams have teamed up with the STL Social Media Club to offer something a little extra on the morning of Rams Fan Fest 2013. For this exclusive event, you will not only get a unique t-shirt customized with your own Twitter handle on the back, you will also get to join in a special group tour of the team stores, Bud Light Party Zone, Clarkson Jewelers Club and the private club area. The tour also includes a private event with Kevin Demoff, Executive VP of Football Operations and COO, for a social media and sports discussion. Tickets are $20. Then, at 12:30pm, join the rest of the Rams Fans to watch the Rams take the field for practice. Afterwards, the entire team plus various Rams alumni will sign autographs for fans. Other activities offered include a kids interactive zone with a Rams playground, photo booth locations and the opportunity to tour various areas of the Edward Jones Dome. 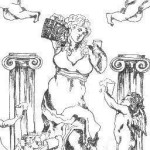 2nd Annual Schurcipefone Festival: Schurcipefones, the lost Greek goddess of local craft beer, will be closing out the Craft Beer Week at Bridge Tap House. The event will include beers from Schlafly, Charleville, Urban Chestnut, Civil Life, Perennial, New Belgium, and 2nd Shift. They’re all bringing something extra special for this festival. Tickets are $25 online or $35 at the door. In addition to the beer, Bridge will be offering a chef’s tasting menu with beer pairing for $30.

I usually don’t add big concerts to the list, but this weekend happens to be jam packed with big name artists coming to STL, not to mention, they’re all awesome! So let’s start with: 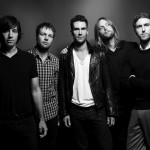 Honda Civic Tour: Honda is sponsoring this tour with Maroon 5 and Kelly Clarkson. Yes, that’s right, Adam Levine will be in  St. Louis! Other performers on the tour include: Rozzi Crane, PJ Morton and Tony Lucca, one of Adam’s team members from The Voice. In addition to the concert, there is also a custom Maroon 5-designed Civic Si Coupe that will be given away as part of the tour, so make sure to enter to win. 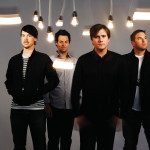 Jimmy Eat World: Bud Light presents “50/50/1” – a live music event where Bud Light will present one concert in each of the 50 states on a single day. St. Louis has the privilege of getting Jimmy Eat World for this special event. Tickets are $25 in advance or $27.50 at the door. This is a 21+ show.

Nelly at The Pageant: St. Louis’ own Nelly will be back performing a benefit concert put on by Vatterott College for the Vatterott Scholarship Fund. Last year, with the money raised from the concert, Vatterott was able to offer 80 scholarships to students. Opening for Nelly is the new duo that everyone’s raving about, Karmin. Tickets are only $36!

And last but definitely not least: 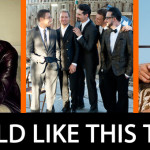 Backstreet Boys: The Backstreet Boys will be performing at Verizon Wireless for their ‘In A World Like This’ tour. What’s even better is it’s not just Backstreet Boys, the tour also includes Jesse McCartney – you know “Body Language” with Jesse and T-Pain. Wait, I’m not even done yet. DJ Pauly D is also part of this tour! He’s got the song “Back To Love” with Jay Sean. I’m not gonna lie, I’m pretty excited about this concert.